It's all very well to have increasing numbers of women as non-executive directors, but the serious power roles are still held mostly by men.

First the good news: there are now more women than men on some of the boards of Australia’s largest companies.

In the 12 months to the end of February, Australia’s top ASX-listed companies appointed 215 directors, of whom 49% were female. It is commendable that Australia has close to equality in such an important area as company governance.

Australia needs to work on female participation on boards as executive directors. This is where the real power often lies with those who own or work in the company.

There are 348 executive directors, of which an embarrassingly low 9% are female. Another area of concern is board chairs where only 10% are female.

Women are making progress, increasing their numbers on boards and being taken seriously as company directors. But there’s work to be done to get women into the serious power roles of board chairs and as executives of major companies.

Donald is the CEO of OpenDirector and fintech development company BigFuture. 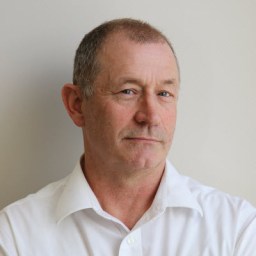 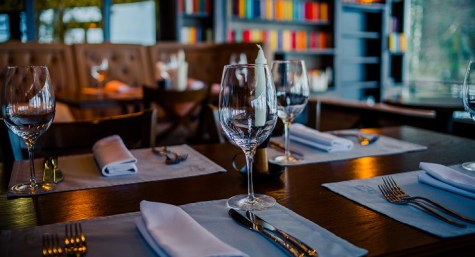 Women in business: board quotas not the only answer

Which ASX companies offer the biggest opportunities to women?