Fad or permanent treechange? How the pandemic has driven people out of the cities

In a normal year, internal migration tends towards the cities. As COVID-19 hit, however, everyone who could flee did.

In the 1981 film Escape From New York, Kurt Russell plays a man trying to escape from a New York City that has been turned into a giant prison island. When I see the data on internal migration in Australia in 2020, the film springs to mind. Australians have been fleeing the city at never-before-seen levels, and naturally lockdowns are a big part of the explanation.

In 2020, anyone who could flee the cities did. Shout-out to all the beach-house-owning baby boomers posting their sea views on Facebook.

The largest moving part in the data is Melbourne. Usually a net attractor of internal migrants, the southern capital instead found itself disgorging residents at a rate of thousands per month. The war against the virus was not without collateral damage, and the status of Melbourne as a desirable place to live seems to have taken a hit.

Will this trend reverse as the vaccines begin to course their way through our veins? Much depends on whether working for home is here to stay or a passing fad. But for now, a lot of people are enjoying the wide open spaces. 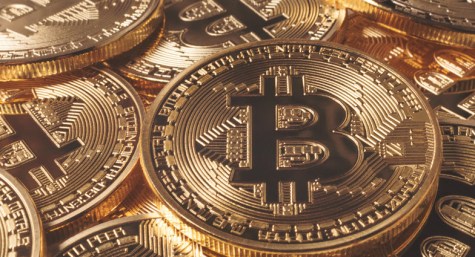 A different view of the fiscal cliff 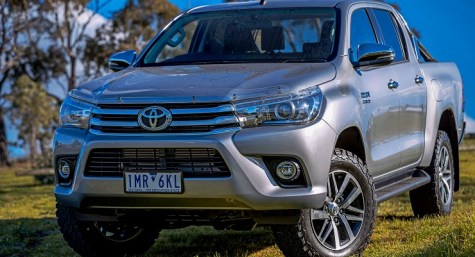 There is a view that our big cities at least keep all the crap; pollution, congestion, high rise monstrosities, in one place. Large-scale decentralisation is likely to just lead to bland car centred suburbia overwhelming country town character as the developers move in, already much in evidence anyway.

On a less conservative note, I recall from my undergraduate geography that cities between 200,000 and 2 million were the ideal size. Beyond 2 million dysfunction set in and advantages were mostly just more of the same. On that note, some university towns of about 60-80,000 would also be a good thing.

Suspect in this case the emigration drivers are the new found ability to work remotely plus younger people chasing housing affordability. While the trend is interesting the numbers are hardly going to impact on cities the size of Melbourne and Sydney. The pause in international migration, that drives lower labour costs and ponzi growth is a different matter.

In my experience about 200,000 is optimum upper limit. Above that the ‘more of the same’ sets in for no net benefit

“Fad or permanent tree change”, I guess we will see after the next big fire season.

Most regional towns are really boring compared to the city. After the novelty of the wide open spaces and/or lots of trees has worn off, the escape to the city will begin.

I agree, many urban types may suffer culture shock after 6-12+ months exemplified by complaining about small towns, gossip, politics, social attitudes and lack of amenities; backgrounded by frequent visits to the city when normal life resumes.

It’s true Drew, but many do make the adjustment and wonder why they didn’t do it years ago.

Im currently in the position of having the option, city or region. Leaving the city entirely would be difficult, it’s all about keeping close to the kids. But arts and culture, particularly music is the main attraction for staying in Sydney.

If only we had an efficient internet, something like a national broadband network, so that the soi-disant culture vutltures could drink their latte cardonnay on line.

I think a lot of big city execs, pining for the status symbols of big corner offices, free parking and expense accounts will be forcing their staff back into the office in the coming weeks.