Politicians sniff the COVID winds and pick their targets carefully

South Australia’s brief COVID-19 scare brought a return of the bipartisan spirit — the same feeling that briefly prevailed when the crisis first burst upon the nation earlier in the year.

After Premier Steven Marshall’s announcement of a six-day lockdown on Wednesday, state Labor leader Peter Malinauskas took to social media. He announced that the opposition was “here to support the government” and called on South Australians to “fight for each other, not against each other”. 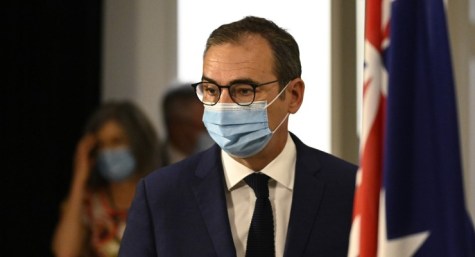 Later, when it emerged that the lockdown had been prompted by one person’s false account of how he had come into contact with the virus, The Australian decreed that Marshall had been “forced into a humiliating reversal”. But Malinauskas found it worth his while to boast that he had not once attacked the premier.

He did, however, have one jab to offer in the direction of Victorian Liberal leader Michael O’Brien, whom he accused of undermining Daniel Andrews’ government amid that state’s crisis.

This suggests his ostentatious public-spiritedness was at least partly informed by opinion poll findings such as the one crediting O’Brien with a minus 27% net approval rating, compared with plus 33% for the supposedly beleaguered Daniel Andrews.

Such results were consistent with “the overwhelming support” shown by Victorians for even such severe lockdown measures as the 9pm curfew, and a prevailing satisfaction in spite of everything with the overall performance of the government — assuming, that is, that the findings of opinion polls are to be believed.

The last part of the above sentence is doing some fairly heavy lifting, particularly in light of recent events in the United States.

This point was seized on by noted Daniel Andrews critic Peta Credlin, who argued that “shy” conservatives had caused pollsters to understate support successively for Britain’s Conservative Party, Brexit and Donald Trump, and were now offering “a very poor gauge of what’s actually going on on the ground” in Victoria.

Such notions are highly attractive to those at the rightward end of the media commentariat, who have mostly advanced a libertarian line on COVID-19 restrictions when not narrowly focused on the specific failures of the Victorian government.

An added bonus is the implication that ordinary voters feel dissuaded from speaking their minds by the all-pervasive tyranny of political correctness, with their true opinions emerging only from the sanctity of the polling booth.

However, the totality of evidence suggests that what’s known in the trade as “social desirability bias” provides at best a partial explanation for the multiple high-profile polling failures over recent years.

In its recent report into the Australian polling industry’s big miss last year, the Association of Market and Social Research Organisations found “no empirical evidence” for a shy conservative effect, noting that polls equally understated support for the Coalition regardless of whether they were conducted by live interviewers or through the more impersonal means of online and automated phone polling.

Further cause for doubt was provided by the result of the recent Queensland election, which was preceded by attacks on Annastacia Palaszczuk from the federal government, News Corp commentators and Pauline Hanson over the government’s hard line on border closures. 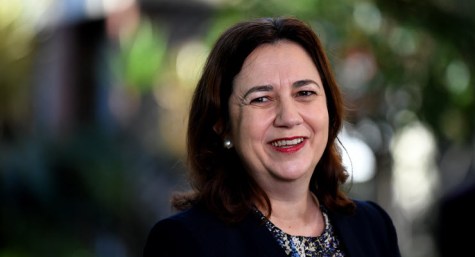 When a Canberra woman was denied permission to travel to Queensland to attend her father’s funeral, no less an authority than Credlin told her Sky News viewers that the issue “could sink the Queensland Premier”, having “cut through like nothing else I’ve seen”.

Six weeks later, Palaszczuk enjoyed a decisive election victory that doubled as a rebuke to the shy conservative thesis, with Labor outperforming the trend of polling throughout the campaign.

Yesterday’s resignation by WA Liberal leader Liza Harvey, whose attempts to make hay out of border closures backfired when the Victorian outbreak took hold, offered further evidence of a truth that defies the binary logic of the culture wars: that voters are just as attracted to a tough stance on border protection in the face of COVID-19 as they were in the case of asylum seekers.

Little wonder then that Peter Malinauskas concluded there were no points to be scored from COVID-19, and that a high-minded tone of co-operativeness offered his best shot at living to fight another day. 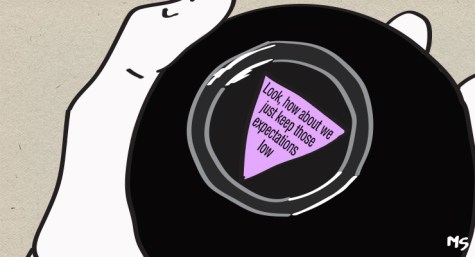 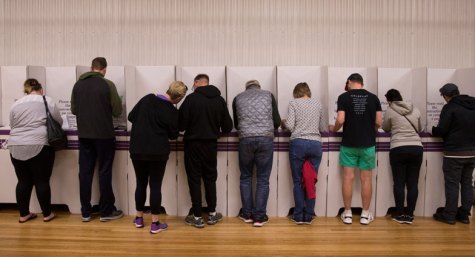 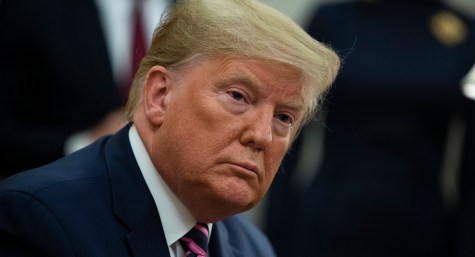 Polls underestimated Daniel Andrews’ victory in the last Victorian state election by around 4 to 5 per cent. Shy Andrews voters?

“Little wonder then that Peter Malinauskas concluded there were no points to be scored from COVID-19, and that a high-minded tone of co-operativeness offered his best shot at living to fight another day.” – that, and it was the correct thing to do

Since when is locking down SA, or close to it, over a hoax the right thing to do?

“An ounce of caution is better than a pound of cure”?
Or since decimalisation – “a stitch in time saves nine”?

Benjamin Franklin actually was actually addressing fire safety, not health. But even in health matters sanity should prevail over caution.

Polls will remain useless until they figure out that those who (a) have landlines and (b) have nothing better to do than waste time answering banal, tendentious and irrelevant questions are unlikely to be up & coming swing voters keenly attuned and looking for a reason to cease to e rusted on.

Ironic but the ALP’s strength was climate change action when the Federal government was paying out on them, now Marshall looks good on the back of the ALP’s work, then the ALP goes low on a populous bid to support the Supercars in Adelaide’s parklands – an event based on bullshit attendance, tv and economic impact claims.
Aim high or die is my advice for the ALP. It’s hard in today’s political climate but you may be rewarded for integrity.