Can the top brass reform the very culture it supposedly controls already?

The defence bosses responsible for implementing any inquiry recommendations were all trained through the SAS themselves.

The long-awaited inquiry into alleged war crimes by Australian special forces in Afghanistan is likely to trigger the next stage of a dark chapter in Australia’s military history.

But questions remain about how independent and transparent the process of implementing the recommendations of the report will be.

So far there have been encouraging signs that defence is willing to address the allegations head-on. Military sociologist Samantha Crompvoets, whose report sparked the probe, has spoken to the media ahead of the report being made public.

And a special investigator’s office, which will be led by a senior barrister or retired judge, will be set up to gather evidence to use in criminal prosecutions.

Yet experts say the three men in charge of implementing changes stemming from the report — chief of army Lieutenant General Rick Burr, head of special forces Major General Adam Findlay and chief of the defence force General Angus Campbell — could have a conflict of interest given their backgrounds in the Special Air Service Regiment.

Defence’s response will be led from Burr’s office, with advice from Findlay.

Glenn Kolomeitz, a former military lawyer and ex-army officer, told Crikey he had little faith in the ability of senior defence personnel to implement change.

“We’ve had inquiry after inquiry … and at the end of each inquiry, defence says, ‘yep, we’re changing our culture, implementing these recommendations’, yet nothing changes.”

He said the only way for the public to have more faith in the process was to have more external oversight of investigations.

“I know [senior defence officials] are very experienced, very capable,” he said. “But they’re walking into this in a uniform, a very senior uniform. And the perception of that alone rings alarm bells.”

Transparency International Australia chief executive Serena Lillywhite said she welcomed the establishment of a special investigator’s office, but that independence and transparency would be critical in terms of addressing cultural change.

“In matters such as this, clearly an internal investigation is not going to be good enough,” she said.

She said the case of David McBride, the military lawyer who is facing jail for blowing the whistle on the “Afghan files”, had undermined the integrity of the defence force in addressing systemic failings.

“The question really remains, is there a systemic integrity failing within the Australian Defence Forces that leads to a culture of silence and impunity?” she said.

“It would not be appropriate to only have the Department of Defence investigating this.”

Scott Morrison has told reporters that he is satisfied Campbell and Burr had appropriately declared their conflicts of interest. Defence told The Australian that Campbell’s and Burr’s military service was “a matter of public record”.

Do the defence bosses who’ll implement any inquiry recommendations have a conflict of interest? Let us know your thoughts by writing to letters@crikey.com.au. Please include your full name to be considered for publication in Crikey’s Your Say column. 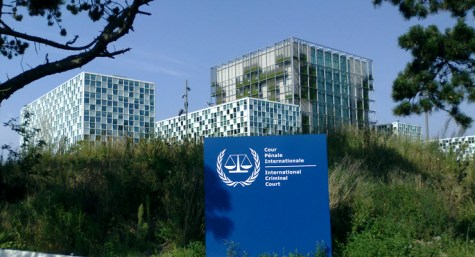 Without genuine war crime investigations, Australians could end up in The Hague 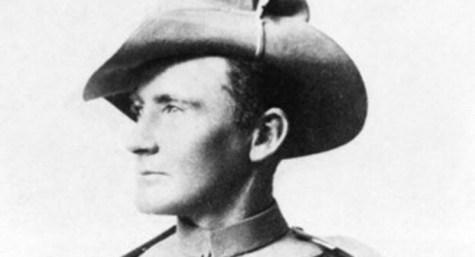 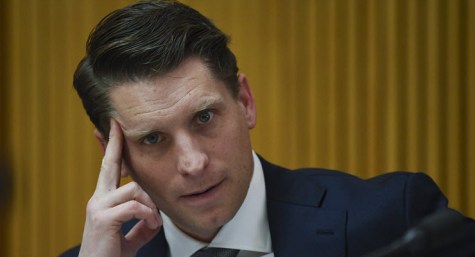 I must be controversial!!!! Would not accept my comment but here goes now.
If we really want to transparent, honest, and respect the victims, would it not be appropriate to have a representative of the Afghani Military on the panel? I guess we are just mightier than thou.

The police undertake internal investigations so why not the military? For those who are interested, take a look at my post to the related article by James Connor.

That’s an argument for both cops and the military to be under more external scrutiny.

By whom precisely? We have had all manner of investigations into banking and whatnot. Get back to me if anything comes of them.

In this case, let’s send them and their superiors to the Hague. I’d love to see an Aussie general drink poison at his sentencing.

Uncle Sam has thumbed his nose at The Hague more than once so it is likely that Oz would follow suit if push came to shove. The irony is that we sit in judgement in regard to Asian politics and government.

You’ll find no argument from me that our collective interventions into foreign affairs has any moral leg to stand on when we refuse to take out our trash. Do not assume I am a cold warrior.

I would love to see a Hague investigation because it would be more impartial and send a clear message re zero tolerance of war crimes to the ADF. Why don’t we have a referendum re involving the Hague or not to help facilitate “cultural change” in the ADF?