‘Don’t panic, but…’: What the latest COVID-19 mutations mean for vaccine development

A new strain of coronavirus has been found in mink, but will it disrupt vaccination development?

Minks are out of fashion for more reason than one. Denmark’s mink farms have been found to have a mutated strain of COVID-19, meaning millions of the furry critters will have to be culled. The new strain has already spread to at least 12 people.

But that’s not all in disturbing coronavirus news. This morning, another strain was discovered on a cargo ship off Queensland’s Sunshine Coast, where five on board had been infected.

With the world racing to find a vaccine, what does this mean for scientific progress?

The link to minks

Minks were first found to carry a mutated strain in the Netherlands and Spain in July. In the northeastern Aragon region, seven farm workers and 87% of the area’s mink tested positive.

Now in Denmark, 17 million mink have been given the death sentence after five cases of the new virus strain were found across 207 farms in Jutland. The strain has been found in 12 human cases, but there is no evidence of human to human transmission.

“Don’t panic but this needs very good surveillance,” he said. “This is a set back and it needs careful follow-up.”

Most of the vaccines currently being developed focus on the spike protein — a protein which sits on the virus’ surface and triggers a protective immune response. Scientists have been working to safely introduce this protein into humans to protect against COVID-19.

But these new strains could be so different that this spike protein triggers too small a response to be effective.

“If our bodies are busy making antibodies to a different-looking spike protein, we might not be nearly as well protected against the new strain,” Booy said.

Thankfully the lack of human-to-human transmission means so far, there aren’t huge risks.

“Unless it’s certain we have something that is evading our antibody-induced protection then we don’t have to tweak the vaccines for now, but this is why we need ongoing experiments.”

“We haven’t found a strain or mutation that mean the current selection of vaccines won’t be effective,” he said.

“The virus is unlikely to change that much because if it drastically changes it won’t be able to bind to receptors in humans.”

Minor mutations, which are to be expected in viruses, are pretty easy to accommodate in vaccines.

“We could tweak a vaccine and add a second antigen that copes with the new strain … this is very similar to what we do with the flu vaccine every year,” Griffin said.

While it’s still not known whether the world will need an annual jab of a COVID-19 vaccine, Griffin said needing booster shots were likely.

And importantly, mutations — even in minks — were always possible.

“These findings are not unexpected,” he said. 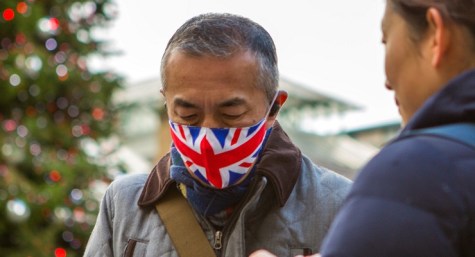 Mutant strains are mostly the same, but Europe’s COVID-19 spread is alarming 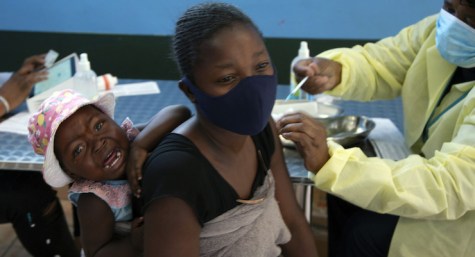 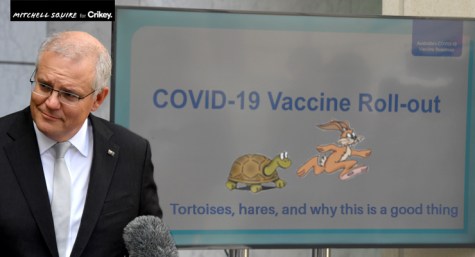 By the time Australians get the COVID vaccine will it be any use against new strains?

Measles is also an RNA virus. And it mutates more frequently. But once a person has been immunised against it, booster shots to cover mutated strains aren’t necessary.

So the same should apply to SARS-CoV-2. Mutations in the spike protein causing a new vaccine to be necessary would also almost certainly cause the virus to become non-infectious.

New book re covid: “dead epidemiologists – on the origin of covid” by Rob Wallace. Published Oct 2020. Had interesting review. Relevant of course to humanity’s land use and consequences. On the question of mutations, don’t know enough apart from my belief that we have too much and want even more. Another book by French man writes on living with nature etc. Can’t recall his name.