Side View: We’re back!

Welcome back to Bernard Keane's Side View, a curated guide to new and overlooked content on politics, policy, and public affairs. Yes, Side View is back -- albeit in new, improved, individual snackette size. This week: loneliness and dictatorship; the East Germans and pigs; a farewell to two very different politicians; and -- it had to happen -- Trump v the Flying Saucers.

I promised in April I’d see you on the other side, and here we are. How was your pandemic? Pretty bloody ordinary if you’re a Victorian, of course, but welcome out of lockdown. Of course, we need look no further than Europe and the United States to see that this virus is remarkably resilient to attempts at suppression, unless you can shut your borders, which most of the world cannot do. How many of us thought the pandemic would just be a one-and-done medical storm, rather than a rolling series of waves that inflicts different economic and social damage each time it hits?

This resurrected Side View will be chiefly different for being shorter and sharper, with less of my waffle, but the same amount of dog videos. So let’s get started.

PLANET OF THE DAMNED

“His subjects are cynical and obtuse at the same time, contemptuous toward the past and present but vacuous about the future they wish to bring on.” Two new books explore, from inside and out, the king tide of hate and profound decivilization that social media is delivering.

Something I’ve wondered about for years: with all the focus on encryption and messaging platforms, do security agencies not know that gaming platforms are perfect for communicating across the world — and for hate speech?

The decline of the once-respected Australia Post. Farewelling Susan Ryan and John Fahey — two very different products of Catholicism in politics. David Uren explains that when it came to our trade war with China, we started it. Evidence from Australia and the US shows that logging actually makes bushfires worse — contrary to the claim long peddled by forestry industries. 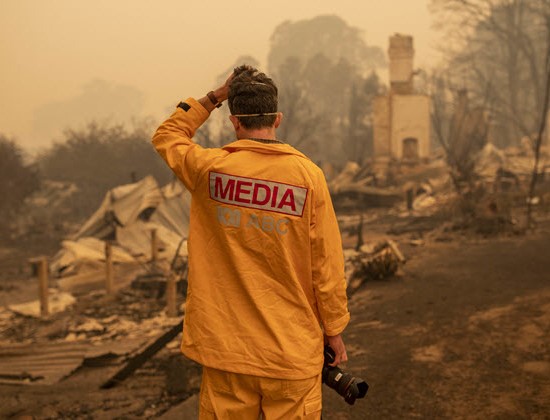 One of the more memorable pieces of agricultural economic history I’ve ever seen: Empire of pigs, or how the East Germans followed Hitler and embraced pork — with dire consequences for that country’s short history. The wonderful Ferdinand Mount on the Habsburgs.

Trump brought home the racism that the US traditionally projected abroad and turned it on his own country. Why does America have a gerontocracy? It’s down to a social capital glut, apparently.

Loneliness and the origins of totalitarianism: a new perspective on the work of Hannah Arendt. A Spectator columnist reflects on how the Tory Party and its lack of beliefs is destroying the United Kingdom. Apart from basic ethics, the Trumps also lack the faintest understanding of US defamation laws.

In case anyone still needs it, Kevin D. Williamson of the National Review makes the case against Trump, based on his record. And National Review and American Conservative go to war over Trump and conservatism (contains the immortal line: “would have the Gipper spinning in his grave like a beyblade.”)

WELL THAT ABOUT WRAPS IT UP

A new theory suggests there’s a 50-50 chance we’re just a simulation. Meanwhile… you can almost hear the speech. “America has the best aliens… everyone in the world thinks they’re amazing… I went into a bunker — I was just inspecting, I didn’t hide there — and saw these beautiful aliens…” Trump promises to “take a good, strong look at” UFOs.

And, yep, here’s your dog video! 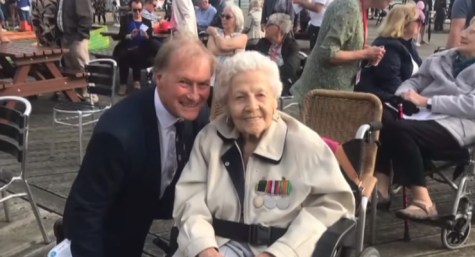 Side View: The danger of being an MP 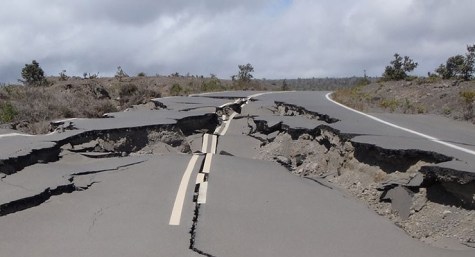 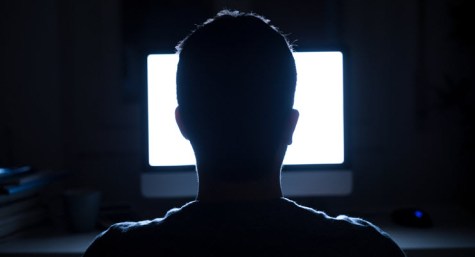