There is, we are swiftly learning, a full parallel language for shonks and spivs that sounds almost indistinguishable from English but with which it shares almost no meanings.

‘The people understand/the people know…’: If you want to tell people you’ve done nothing wrong but, for some reason, are suffering a want of credibility in your statements, just quote the amorphous masses who all agree on one thing. Example, per New South Wales Premier Gladys Berejiklian: “I know the people of this state know I have done nothing wrong. I never have and I never will.”

‘Drop round for a glass of red‘: Translated by a reader as: “Come to an off-the-record meeting with a developer.”.

Reform/efficiency/flexibilities: You can get away with almost anything in service of these. Just as there has never been a winter of content, there has never been system without the need for “reform”. A reader warns to particularly watch for the use of the above “in conjunction with determined union-bashing and trashing of awards by an ideological-bereft government”.

Example comes via Treasurer Josh Frydenberg, and needs some context. After a crisis severely prolonged by “flexible” work practices — casuals who worked while ill because they didn’t have access to sick pay, untrained security guards hired over WhatsApp, and underqualified and inadequately trained staff without access to proper PPE at aged care homes: “Our view is that those flexibilities that apply to the employer, and give them the ability to change duties, to change hours and to change the location of staff, should continue… ” 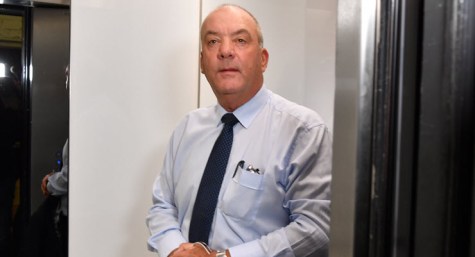 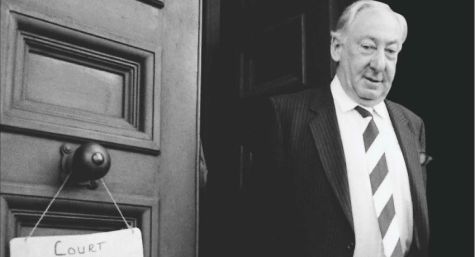 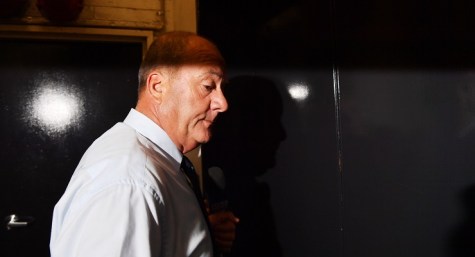 The ABC’s Utopia is rife with ironic language – there is no such thing as financial failure – merely underperformance or a digital correction while facing adverse headwinds. My favorite was a notice declaring: Public Property – Keep Out!

Frydenberg is in a class of his own for arse-hat behaviour…..

I don’t know how this fits into your spiv dictionary, but I wrote to my local member before the last election and asked
“Do you accept the scientific consensus on climate change ?”
The answer I got back was a haughty “I find consensus to be such a political word.”

On the labor front, the jobtrainer and the more mundane apprentices is conservative code for dirt cheap labor.

Along with ‘grass castles’ how about the other euphemism, “colourful racing identity ” and “paper tycoon“