Kevin Rudd’s Murdoch royal commission petition is inching towards a new signatures record — but where does it sit among other big petitions over the years?

It’s been almost three weeks since former prime minister Kevin Rudd launched his petition calling for a royal commission into Rupert Murdoch’s media monopoly. It has gained close to 400,000 signatures.

At the current rate of sign ups (about 5000 new signatures a day this week, after earlier amassing a huge 40,000 in its first 24 hours and 350,000 by day 10), it will soon become the country’s biggest e-petition to parliament, surpassing 2019’s petition to declare a state of climate emergency.

That petition gained 404,538 signatories and was presented to parliament just a week after an attempt to declare a climate emergency was — you guessed it — voted down in the lower house.

Rudd’s petition has almost four times the number of signatures of the third largest e-petition, which called for the removal of GST on sanitary items. That petition gained 104,441 signatures and was submitted to parliament just a few months before the tampon tax was axed after years of campaigning.

But Rudd’s push against Murdoch still has a way to go to beat the top two all-time best petitions — one of which came on Rudd’s watch.

The petition with the greatest number of signatures concerned funding support for community pharmacies, which gained a staggering 1,210,471 signatures in 2014. That was backed by the powerful Pharmacy Guild of Australia and saw pharmacies across the country collect signatures in-store in response to the Rudd government’s move to bring forward reductions in the price of prescription medicines.

The Pharmacy Guild claimed the decision could force pharmacies to close or reduce services, and the record-breaking petition ended up being presented to the House in February 2014.

The second largest, with almost double the signatures of Rudd’s petition currently, was presented in 2000 and called on then prime minister John Howard to “honour his promise that beer prices will not rise by more than 1.9% as a result of the GST”. That racked up a huge 792,985 signatures.

Of course, even when Rudd’s petition for a Murdoch royal commission surpasses the current e-petition record, it does not necessarily mean the government will act on it. There is no requirement in Australia for a petition to be debated in parliament even if it reaches a certain number of signatures.

The petition is continuing to gain support, including most notably that of former PM Malcolm Turnbull at the weekend.

While the teaming up of two former Liberal and Labor prime ministers against Murdoch’s media power (who had that on their 2020 bingo card?) was enough to make headlines, Turnbull also said he “doubted” the petition would result in a royal commission, adding: “Murdoch’s print monopoly (since 1987) is only part of the problem.”

Turnbull joins a list of other notable names to have expressed support for the petition, including ACTU secretary Sally McManus, author John Birmingham, honorary president of the International Disability Alliance Colin Allen AM, and a number of former News Corp journalists including Tony Koch and Paul Syvret.

Whether Rudd’s petition tops the record for most signatures will probably be known soon. Whether the government responds to it awaits to be seen and, of course, whether any News Corp paper will ever report on it … well that’s a whole other question.

Will Kevin Rudd’s petition lead anywhere? How do we reckon with Murdoch’s media empire? Let us know your thoughts by writing to letters@crikey.com.au. Please include your full name to be considered for publication in Crikey’s Your Say section.

Viki Gerova is Crikey’s social media editor. Prior to that she was a news reporter at 10 daily. She briefly contemplated a career in law but that went out the window the moment she walked into her first newsroom. 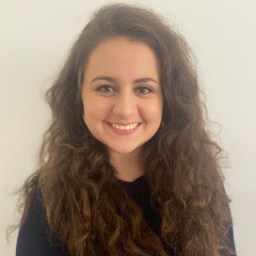 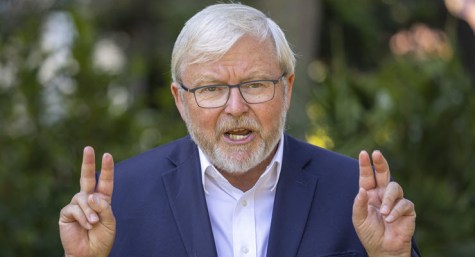 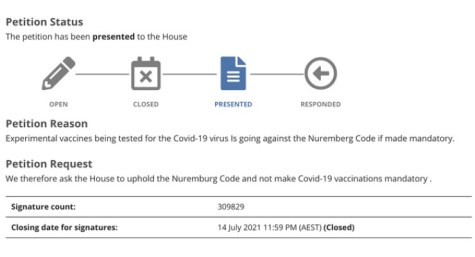 Anti-vaxxers are flooding Parliament with petitions about vaccines 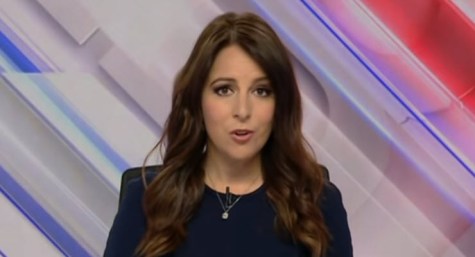 In my view, the failure of Kevin07 to enact suitable licensing and integrity requirements on the media while in office remains a sin which no amount of subsequent attempts at correction can ever ameliorate.

I’m inclined to agree, Rolly, but I think this is one time where we need to separate the merits of the petition from the merits (or lack thereof) of the initiating petitioner.

News Corpse is a cancer that needs to be exorcised from liberal democratic societies worldwide. This is true, even if Rudd was the first one to officially point it out.

Dead right, Graeski. We could just wait for a perfect saviour with a perfect message who has never made a mistake, but it might be long wait. In the meantime, it’s still worth giving all our support to Rudd’s campaign; he is speaking from direct experience when he says the Murdoch media empire must be fought. It’s self-defeating to get too hung up about how long it took him to realise.

Even Frazer grew to regret his previous actions but the damage done in the interim in both cases has been horrendous.

A sin that’s been acknowledged and forgiven let’s just be on the same side to mitigate murdoch’s malevolent machinations. Strength to Kevin

Morrison owes Murdoch big time and this petition will go nowhere. That said, fighting Murdoch media is a fight that has to be won. Keep at it.

Well, no. It won’t go nowhere. It will go to the Federal Parliament. And then the conservative pollies (you know, the ones allowed to cross the floor) can decide whether they want to approve the ongoing promulgation of BS. I don’t know about you, but if I were in their shoes I would find that to be an unsavoury and demoralising action. I wonder when the levee will break.

The political wing of News Corp will never allow it to be debated, if they even acknowledge it at all.

Don’t Kill Bulk Bill got over 400,000 signatures and caused Turnbull to pull the plug mid hustings in 2016 on the plan to remove pathology testing from bulk billing
http://medicalrepublic.com.au/killing-bulk-bill-will-cause-pathology-prices-rise/2594

Signatures are great, but it’s not a campaign. You need a social media and digital media campaign (build the tribe, capture leads, give them activity) and a PR campaign that has the question in the media every single day for months on end. There are a thousand themes and topics here to create stories (race, climate, arts, universities). You can be at the topic relentlessly, like a woodpecker.