A new bill could ban all disclosures of victims' identities. We would have never known the names Eurydice Dixon or Jill Meagher or Aiia Maasarwe.

Who may speak for the dead? Specifically, the deceased victim of a rape-murder? The Victorian government has brought this issue to the surface while trying to fix a problem it created for living survivors of sexual violence.

Some background: advocates — including my legal firm* — had been pushing Tasmania and the Northern Territory to reform archaic laws that prevented survivors from being publicly identified without first getting a court order to allow it. These were the last jurisdictions in Australia to have such laws, which have since been changed.

Meanwhile, in February, Victoria managed to accidentally legislate its way to an even more oppressive statutory regime, shutting up every survivor in the state — even post-conviction. We went back on the lobbying trail, at the same time taking a dozen survivors through the court process for orders allowing them to speak again.

The government, to its credit, ultimately consulted widely and collaboratively on urgent amendments to fix the problem for survivors. But the resulting bill, now before Victoria’s parliament, will change the law fundamentally.

What the new bill says

The good thing is that adult survivors will now be able to choose to self-identify and give permission to others (such as the media) to identify them, without court intervention. However, one of the temporary fixes is an absolute disaster in the making. 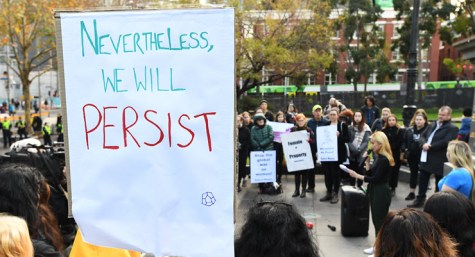 The problem it addresses surfaced during one of the cases we took on for a survivor; there were two other victims who were related to her, one living and one dead (because they had been murdered). The court queried whether our client identifying herself could lead to the identification of her deceased step-sister. The Victorian Office of Public Prosecutions then put on record its view that the current law prohibiting identification of survivors applies equally to deceased victims.

Nobody had ever contemplated that possibility, in Victoria or anywhere else. The media has always assumed that it can openly publish the names of victims of rape-murders, such as Eurydice Dixon or Jill Meagher or Aiia Maasarwe. Obviously, they couldn’t give their permission.

The amending bill seeks to “clarify” the existing law for everyone’s benefit, by explicitly confirming that the prohibition on publication does apply to deceased victims. The government has told us that this is a temporary fix, subject to change. But, for now, it would mean victims who aren’t alive could not be identified without a court order.

The bill also says that the court must consider any evidence of what the victim would have wanted to happen, as well as the wishes of family members. This means that the process of obtaining an order would actually be more convoluted than what survivors are currently having to go through.

This is all wrong. At a practical level, it will cause mayhem.

A total stripping of agency

The offence (it carries a four-month jail sentence or $8261 fine) applies to all fresh publications of the identities of deceased victims. As online publication of old media reports (or social media posts) occurs fresh every time someone opens that web page, the media faces having to take down thousands of pages of material to avoid contravention. 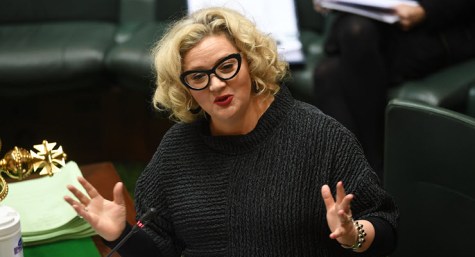 When politicians fail rape victims they only have themselves to blame

The second practical consequence is a blanket re-silencing. The third is that rape-murder victims will be able to be identified, not by name, but by reference only to the crime that killed them. The fourth is that family members who want their deceased relative remembered will have to convince a judge that it is in the public interest.

Agency is accepted as the key principle here: it is the survivor’s personal right to choose whether, and how, their identities will be disclosed and their stories told. However, agency, being a personal right, necessarily dies with its owner. It’s analogous to the right to privacy and the right to not be defamed, neither of which survives death.

The problem with suggesting otherwise is that the exercise of the right must be in the hands of other people, who can never know for sure what the deceased person would have chosen to do. It is a fresh stripping of agency to presume that anyone could know and to give them that power.

It’s understandable that the government is wary about rushing to a final determination on the question of who, if anyone, may speak for the dead. But its urgency is a consequence of the government’s own disastrous law-making earlier this year. This attempted temporary fix is a fresh catastrophe.

*Michael Bradley’s firm Marque Lawyers is heavily engaged in the #LetUsSpeak campaign lobbying for reform of laws in this area. 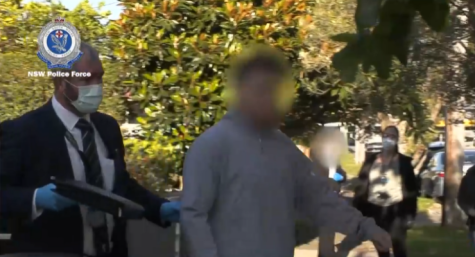 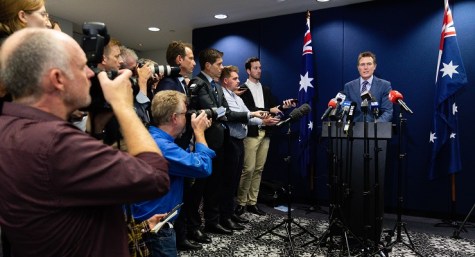 I don’t know, but seems like this AG and their office are quite incompetent? Surely this isn’t anything new or already put in law elsewhere without these “byproducts”?

Interesting that the Victorian labor party has chosen to follow the liberal principle of suppressing as much public information as possible.

Absolutely staggered by this. It appears that it’s not only quarantine hotels that the Victorian government is hopeless at managing.