Is Australia paying for any of Tony Abbott's recent jaunts around Europe?

Ah, Tony Abbott, the gift that just keeps on taking.

This week the nation digested the news that the commissioner of the fiscal fire brigade spent $135,000 in taxpayers money on unused and useless medals for his doomed knights and dames program, presumably now being put to use somewhere in Canberra as the world’s most handsome and costly paper weights.

Of course, Abbott is not around to face our collective incredulity and/or a second round of humiliation over the scheme that effectively ended his stay in the lodge — he’s using his “auto exemption” to jaunt around Europe, most recently spotted attending a service led by his exonerated friend Cardinal George Pell.

It got Crikey thinking — are we paying for all this too, or is this part of the trade adviser role he took up against our interests for the British government?

So we asked the Independent Parliamentary Expenses Authority (IPEA): is the Commonwealth paying for (or contributing to) the cost of Abbott’s travel, and if so, how much is it costing us?

They generally don’t comment on individuals outside their quarterly expenditure reports, but they confirmed that they/we hadn’t paid for the overseas travel of any former PMs this year. And we note that in previous reports — say, those from the second half of 2019, when Tony was palling about with Hungarian far right demagogue/”illiberal democrat” Viktor Orban — Abbott has not claimed any money for overseas travel.

We should have known Abbott would very happily pay his own way to see the likes of Orban and Pell. 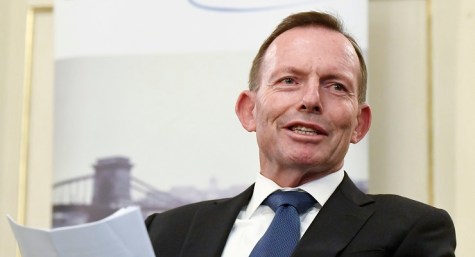 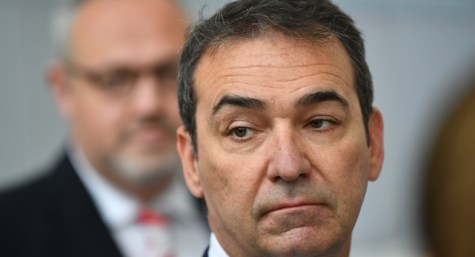 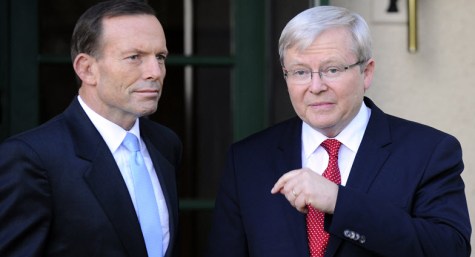 Rudd and Abbott agree on this extremely impractical idea

Abbott may not be paying his own way. Someone else may still be picking up the tab.

Australia mightn’t be paying for Abbott’s international travel, but because we restrict the number of people in quarantine , each time he comes home he deprives an Australian citizen of their right to return.

Spellcheck? “… the grift that just keeps on taking….”?

Not sure who is paying for his jaunts and jollies but he appears to have joined that growing hard and/or alt right conservative conference, media and PR ‘infrastructure’ or eco-system; promoting radical right libertarian ideology and/or christian nationalism, via Koch linked think tanks, sympathetic media and politicians.

I am predicting that Abbott is angling for a knighthood from the Queen via bonking Boris. It would be payback for the knighting of Prince Phillip.