Zoom abuse: what makes online workplaces so ripe for harassment?

Online abuse has increased during the pandemic as people are more stressed.

New Yorker analyst and author Jeffrey Toobin has been suspended for exposing his genitals to staffers during a Zoom meeting. Toobin says the incident was an accident, believing he was off-camera.

But whether it was deliberate or not, Toobin’s incident puts him in the company of a long line of men to harass co-workers through Zoom.

What is it about the virtual meeting that makes it so ripe for abuse?

So-called “Zoom bombing” made headlines in April when the platform was repeatedly targeted by trolls who joined private chat groups to heckle presenters or share malicious material.

In the UK, students posted abusive sexual images in online lectures, and others were caught writing “degrading and offensive” comments made about their female peers in an online group chat, while a seminar was flooded with child abuse material.

The United Nations has warned of a rise in stalking, bullying, sexual harassment, and sex trolling as girls and women log on to video chats for work and study during the pandemic, with an increase in predators using online forums to groom young people.

Since COVID-19, there’s been an 87% increase in adult cyber abuse reports in Australia, compared to the 2019 monthly average. Of those victims, 66% were female. Most abuse consists of being sent unwanted messages, receiving inappropriate content such as pornography or violent content, or being electronically tracked without consent.

Why do they do it?

“The more stress that we experience in our lives, the more frustrated we are, the more likely we are to engage into aggressive and antisocial behaviour,” she said.

From job losses to increased workloads, new living arrangements and children learning from home, stress has skyrocketed. “It’s a prime environment for us to behave antisocially,” she said.

Another factor, she said, was the more we see online abuse, the more likely we are to engage in it.

“These two things working in tandem is why we’ve seen this massive increase,” she said.

Her research has found men and women were more or less equally as likely to engage in cyberbullying or trolling, but online sexual harassment was more likely to be perpetrated by men, especially in hierarchical workplaces.

Like most forms of sexual harassment, it’s less about sexual gratification and more about power for perpetrators.

Perpetrators commonly tried to downplay their behaviour or blame the victim. Remorse is rare.

Out of sight, out of mind

Monash University associate law professor Dominique Allen told Crikey there was a risk workplace sexual harassment claims were being stifled while working from home during the pandemic.

“Working away from the actual workplace means there’s not that oversight … because everyone is further away and more isolated, they’re not having those conversations with colleagues and HR, and might not feel as comfortable reporting it,” she said.

But working from home doesn’t change workplace law, she said: employers still have the same obligations to protect employees from sexual harassment. 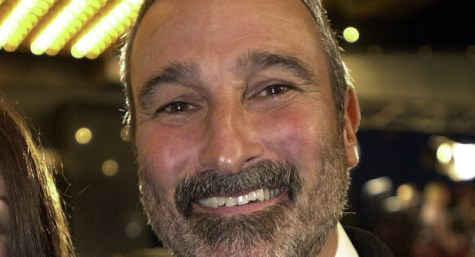 On responses to sexual harassment claims 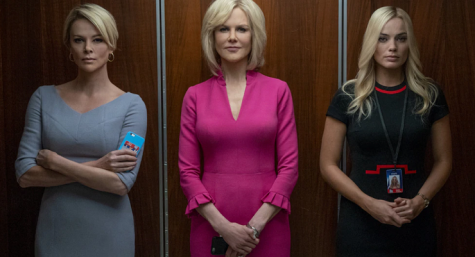 too many idiots in the world and unfortunately too many of them are influencing many lives.

How is it that Toobin’s incident, if it was non intentional, “… puts him in the company of a long line of men to harass co-workers through Zoom.”?
Assertion is not demonstration and the grab bag of tawdry examples of malign intent have nothing to do with Toobin.

Came here to say exactly that. This sentence:
“But whether it was deliberate or not, Toobin’s incident puts him in the company of a long line of men to harass co-workers through Zoom.”
seems incorrect…if it was not deliberate surely it was not harassment…

How do you “accidentally” Zoom yourself wanking?
Call me naïve but I simply can’t imagine (not that I want to imagine any man’s junk .. not that there is anything wrong with it..) how this can actually happen.