Billionaire Stokes gets his man in Perth

Basil Zempilas' election campaign was hard to ignore, given his status as the star of Kerry Stokes’ omnipresent Seven West Media empire.

Well, The West backed a winner for Perth and The West won.

Basil Zempilas has been elected the new Lord Mayor of Perth, in a victory that could only be labelled as… entirely predictable?

The media personality’s election campaign was hard to ignore, given his status as the star of billionaire Kerry Stokes’ omnipresent Seven West Media empire.

The Zempilas name was everywhere, thanks to his long affiliation with the Seven and Nine networks. Not only was he able to talk up his platform in his column in The West Australian, he was also able to spruik his credentials as the host of a popular breakfast show on Nine’s Perth radio station 6PR (although, as Crikey noted, this didn’t always go down so well).

In a sign that he was grateful for the support, he posed for this telling photo at a campaign celebration on Saturday night, holding up a copy of Seven’s The Sunday Times with Stokes mingling in the background. The paper’s front page declared “The People’s Lord Mayor”. (If by “people” you mean billionaires, then yes indeed).

Crikey hasn’t been the only outlet to raise concerns about Zempilas’ many potential conflicts of interest as an elected mayor and employee of Stokes’ powerful media empire.

Fellow 6PR presenter Gareth Parker, a former political reporter for The West, let rip with his concerns about Zempilas’ candidacy, making for rather awkward radio banter. It also failed to pass the producers at Media Watch by. And in August his opponent Tim Schwass lashed out at Zempilas for being conflicted over his push to bring a university campus to the Perth CBD.

But Zempilas has maintained that his employment at Seven is just a day job and that “everybody has conflicts”.

In the end, Zempilas didn’t win without a fight, with the media star beating former journalist Di Bain by just a few hundred votes. The election will see the first council installed since the former council was suspended over “systemic failings” that led to a two-year-long investigation and an explosive 2000-page report.

In a last minute concession, Zempilas announced last week he would give up his contract with the popular Nine breakfast show ahead of the election. But he has been less willing to cut ties with Seven. 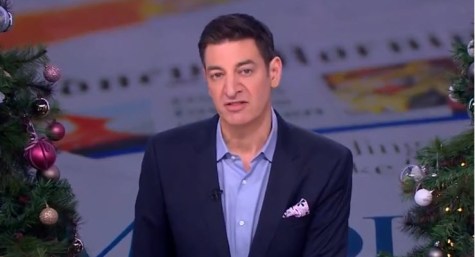 Conflict of Interest: The West backs a winner for Perth 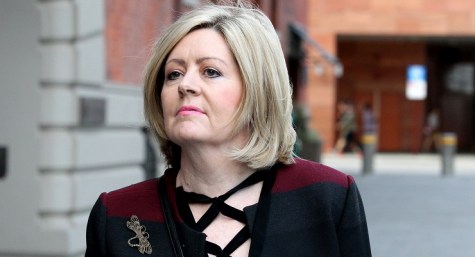 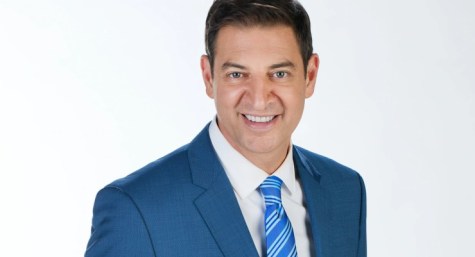 Ah, plutocracy, ya gotta love it. Onward, Kerry, first the Mayor next the Premier, tomorrow the country.

…but only if the people of the State continue to be easily gulled.
So yes, potentially the Premiership.

Looks like another Boris Johnson type ‘elected’by Stokes . Stokes who is responsible for profiteering nursing homes in Victoria that have involved far too many deaths should be spending his energy cleaning this mess up rather than trying to line his pockets and increasing his power more.

I am reminded of an old song from the late 60s band Creedence Clearwater Revival called Ramble Tamble. Moooove, down the road I go!
They’re selling independence,
Actors in the white house,
Acid in digestion,
Mortgage on my life,
Mortgage on my life.