Tips and Murmurs: Compromised citizens … Sinophiles on campus … Return of the ‘Shanahan curve’

Always check the CV of a 'concerned citizen' in the media, plus there are some interesting jobs available on the University of Sydney careers hub, and the Press Council shows its 'strength' once more.

Concerned citizen watch Crikey has a particular fondness for the “concerned citizen” trope; politicians or the media seizing on an average citizen exercising their right to comment on public affairs, without disclosing any personal interests that might influence that commentary.

Over the weekend, Channel Seven gave us a classic. Reporting on growing anger over Melbourne’s lockdown, it quoted “business leader” Andrew Abercrombie, who leads a group pushing for a greater opening up of the state. We cut to Treasurer Josh Frydenberg, who “backs this sentiment”. As well he might.

What Seven doesn’t tell us is that Abercrombie is a long-time Liberal Party powerbroker and a former Victorian state Liberal Party treasurer. What’s also elided from his brief spot is that he’s among that cluster of careless poshos who helped bring the virus back from Aspen. It could be said, then, that he has an agenda.

In similar news, The Australian today gave cardboard billionaire Anthony Pratt a chummy profile, which mentions that he’s calling for policies like those introduced by US President Donald Trump. It leaves out that The New York Times recently revealed Pratt as “one of the most gratuitous examples of someone paying their way into the Trump administration”.

Hong Kong career prospects University of Sydney vice chancellor Michael Spence is something of a Sinophile — he has described the debate over Chinese influence in Australian politics and higher education as “Sinophobic blatherings” that have “overtones of the White Australia Policy”. Last month he called the inquiry into the subject “baffling”.

Obviously it has been in his interest (as it has for many others in his position) to keep Chinese students feeling happy and welcome in Australia. It’s also, clearly, good for the USyd careers hub, which is currently advertising for a role with the Hong Kong police, something we can imagine offers a busy and challenging work environment these days:

Press Council calls it on the ‘Shanahan curve’ We’ve had a long interest in the “Shanahan curve”, the graph that appeared on The Australian‘s front page back on August 6 purportedly based on government figures that predicted new COVID-19 cases in Victoria would exceed 1000 by mid-August. The government claimed to have never heard of it, the figures bore uncanny resemblance to the work of a rando on Twitter and were almost impressive in how inaccurate they were. The Oz did not take it down, amend it, clarify the source or, God forbid, apologise.

Thankfully, we have the top notch regulation of the media in this country to fall back on. Back in September the Press Council confirmed to Crikey it had received at least one complaint about the piece, and now we’re seeing the response. Monash academic Michael Brown, who made one such complaint, says the council has dismissed it based on evidence from a piece (or at least a headline) by… Dennis Shanahan.

This is the same body that decided that The Australian‘s February article about the “global epidemic” and “contagion” of transgender youth was “justified in the public interest“. Some people say the Press Council is a toothless tiger. And by some people, we mean us. 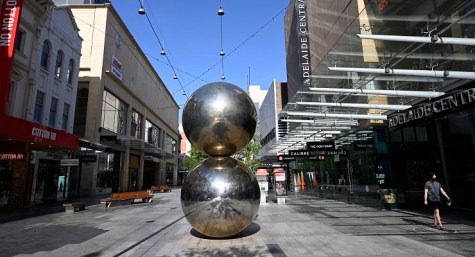 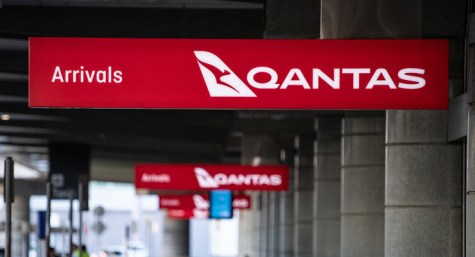 The Press Council is more than toothless. It is 98% gutless, 99% heartless and 99.5% lifeless – and has been for as long as I can remember