Once the housing supplement is gone, women won't just have been left behind — they'll be going even further backwards.

While the government’s women’s economic statement brightly informs us about ongoing support for social and community services, it’s worth noting a little detail in the budget papers: the government is ceasing to provide the equal remuneration order (ERO) supplement under the national housing and homelessness agreement in the middle of next year.

Groups like Australian Council of Social Service (ACOSS) have previously written about the importance of maintaining the government supplement, which helps organisations meet the increasing staffing costs resulting from the Fair Work Commission’s landmark ruling on social and community services pay rates.

One of the many ways in which women have been disproportionately affected by the pandemic has been the expected rise in domestic violence that accompanies crises. The budget appears to fail women on that front too.

Once the government ditches the ERO supplement — if the states don’t pick up the slack — it will stymie organisations whose priorities include housing for women and children affected by family and domestic violence. If that happens, the budget won’t just have left women behind. It may push them further backwards. 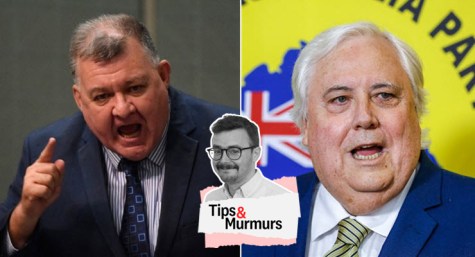 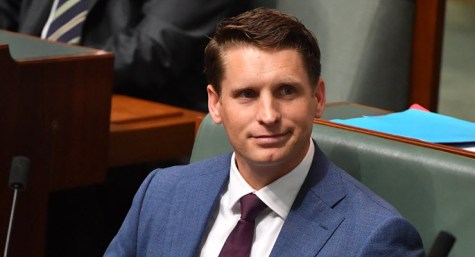 This should really be more of a scandal.

For example, when there aren’t enough social houses to place DV survivors into what happens to low income single dads? I’ll tell you what happens: they end up raising their kids in tents within caravan parks.

Many men are one tragedy away from falling into such circumstances and the failure to provide enough social housing for vulnerable women will get them a long stay in accommodation that can only be described as ’emergency accommodation’.

But what can the system do other than triage the most vulnerable cases without enough social housing to meet demand?

To not only ignore calls for more social housing investment but also cut this federal funding for related services shows great contempt for women, to the detriment of all.

It is insane that there is public and industry will to fix this, out of self interest, and it goes backwards instead. What a cool ‘democracy’ we have!