Experts believe the president should have remained in hospital.

After just three nights being treated for COVID-19 in the Walter Reed Military Hospital, US President Donald Trump has walked free, giving reporters the thumbs up on his way out.

During his stay, Trump was given a cocktail of experimental drugs including antibody treatment REGN-COV2, remdesivir, supplemental oxygen and dexamethasone. His symptoms, described as mild by White House officials, included fever, cough, and low oxygen saturation levels.

Yesterday, medical experts told Crikey the drugs of choice indicated Trump may be faring worse than his doctors were letting on.

What do they think now he’s out? 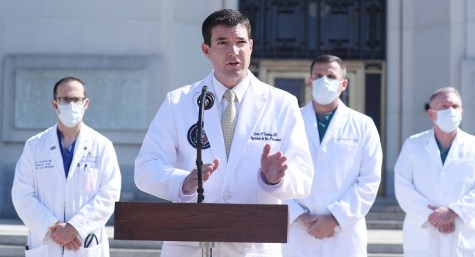 “He’s still very early in the course of his illness. We often see people deteriorate between days seven and 10,” he said.

Trump announced he had tested positive on Friday. Trump’s own doctors have warned he’s not out of the woods yet.

“That combination of treatment has never been studied in a clinical trial. Whether it’s good or bad, it’s hard to know if [it] made a difference or to hail any intervention as a success.”

“It’s only been three days. Usually, patients stay seven days — we see patients in the ICU two weeks after testing positive. It’s too premature, and he should stay in observation,” Burgio said.

The most baffling part of Trump’s release, Burgio said, was that Trump is still contagious.

“It’s extraordinary. The White House is a cluster. How many more people will he contaminate?” 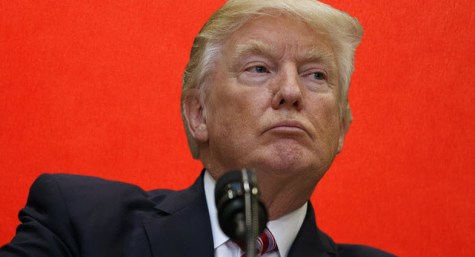 An anonymous author is about to make Trump very angry — again 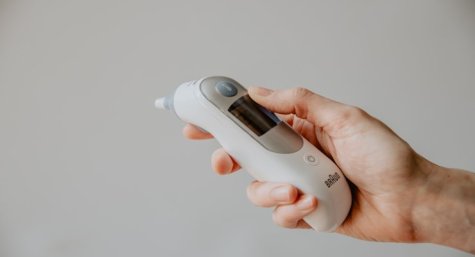 What happens to your body if you contract coronavirus disease?

I think you meant walked ‘out’ .
As the superspreader-in-chief I doubt that he’s ‘free’.

The simplest answer is he never had it in the first place. Is therefore suffering no symptoms, is acting like he’s not contagious and is so quick to brag about beating it. All to prove himself correct in downplaying the danger throughout the pandemic

Guess that’s consistent with his claim to being especially favoured by god with miricales!

That fits with Trump carrying on he has in the last day or two, but isn’t consistent with the positive covid tests for several of his entourage at the same time. Are those results just coincidental or are they faking it too?

And it would need the collusion of his doctors.

We already know, from their behaviour at the weekend, that these doctors will lie for Trump. They initially claimed he didn’t need oxygen, then later admitted he did.

Completely agree. He’s simply continuing his approach to everything- lie, lie and lie agin and again and again. A “sick” individual in a sick country!

What rubbish. Might as well be ranting about 5g spreading it.

You called it. Trump’s Covid is a hoax.

But those around him are falling like flies with Covid.And he is not looking well.

Family and friends of 210,000 dead must be wondering why they didn’t deserve special treatment.

Let’s hear it for Doctor Conley, the latest star in the line of very special doctors celebrated in the old Beatles song

Trump’s face is not as orange as normal in photos today. Not keeping up with the treatments while in hospital?

Reckon he had a bit of a wobble while saluting the departing chopper too…still plenty of time for things to turn worse, we wait and hope for karma to have a really good crack.

Military types must be furious about his showbiz ‘salute’ – it could not be more wrong.