The government has introduced a suite of wage subsidies to get young people into jobs, but eligibility is on a tight leash.

The Morrison government is pinning its hopes of a post-pandemic economic recovery on a series of wage subsidies for businesses hiring young workers and taking on apprentices.

The government’s $4 billion JobMaker hiring credit, announced as part of tonight’s long-awaited federal budget, will give businesses incentives to hire an additional 450,000 workers aged between 16 and 35.

But eligibility for the scheme will be tight. Businesses will get just an additional $200 a week for hiring an employee aged between 16 and 29, and $100 a week for a 30- to 35-year-old worker.

Only young employees who have received JobSeeker, youth allowance or parenting payment for one of the three months before getting hired will be subsidised. Any business, aside from the big banks, will be able to get the subsidy.

With the JobKeeper package winding up at the end of March, the government hopes new wage subsidies will incentivise businesses to hire more young Australians, and drive the unemployment rate back below 6%.

The hiring credit is just one part of that plan. The Morrison government has already outlined a commitment to a new $1.2 billion wage subsidy for businesses hiring apprentices and trainees, which it says will pay for 100,000 new positions.

The boosting apprenticeships wage subsidy, which kicked in yesterday, and will last until September 30, 2021, will give employers a 50% subsidy, of up to $7000 a quarter, of a new apprentice or trainee’s wages.

The scheme, revealed yesterday ahead of the budget, continues the Morrison government’s investment in apprenticeships and hopes for a tradie-powered economic recovery. A wage subsidy scheme for apprentices was first announced back in March, before being extended in July. 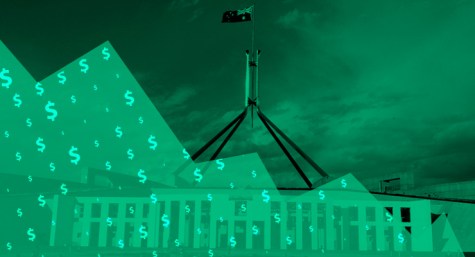 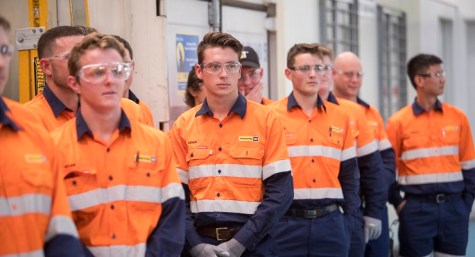 JobMaker or JobFaker? Government plan will support — not create — jobs