How to ease lockdown, protecting sub-par nursing homes, and masking up on public transport

The Victorian government will outline how it will go about easing restrictions, while the mask debate continues in Sydney. And more of the latest virus news.

A new way of working

Victorian Premier Daniel Andrews will outline a plan for easing coronavirus restrictions on Sunday, saying he needs another week of data before making any decisions.

This morning Victoria recorded 70 new cases of COVID-19 in the past day — the lowest number since July 3 — and five deaths.

As restrictions ease, there is likely to still be physical distancing requirements, with Victorians asked to work from home where possible and wear face coverings.

Workplaces will be encouraged to have “bubbles” — rostering the same staff at the same times to limit contact with too many others.

They will also have to develop policies for testing staff who become ill, regularly sanitise spaces, and limit how many people can enter a building.

Fair Work Australia has also released draft award flexibility measures to deal with people working from home, allowing staff to work the same hours over fewer days. The proposal aims to allow employers and employees to balance personal and work responsibilities with business needs, with casuals able to request the flexible arrangements after six months of employment.

Vulnerable Victorians who tested positive for COVID-19 have been turned away from hotel quarantine programs in August, despite some not having a home to isolate in.

At least 37 requests for emergency accommodation were rejected last month. Some people were close contacts of COVID-19 cases while others had tested positive for the virus.

People with complex medical needs and disabilities were turned away as hotels were unable to accommodate their needs, while others were told to return to their group homes shared with vulnerable populations.

Nursing homes that failed to meet national standards have not been named by the government, leaving hundreds of families in the dark. Since the start of March, the Aged Care Quality and Safety Commission has ordered 82 nursing homes to improve their standards. 31 of the homes were in NSW.

Meanwhile, the commission has never assessed 182 of the 2241 registered in-home care providers despite many having been in operation for three years.

Spot checks by the commission also stopped during the pandemic due to medical advice.

Masking up on public transport

NSW has recorded its first suspected transmission of the coronavirus on public transport, but Premier Gladys Berejiklian has said she won’t make wearing masks compulsory.

Transport for NSW statistics released last week, collected from CCTV footage, showed that just 30% of people were wearing masks in Sydney’s busiest public transport hubs. Berejiklian said the number was now closer to 60%, and Transport for NSW confirmed an increase without putting a specific number on it.

NSW has recorded 13 new cases in the past day. 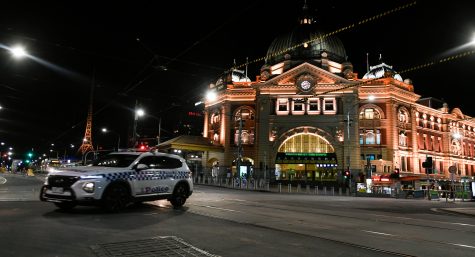 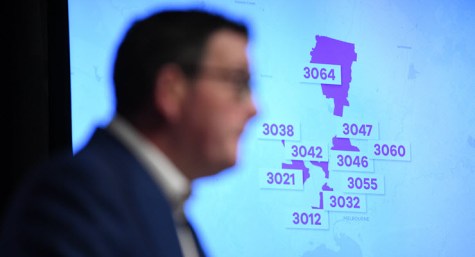 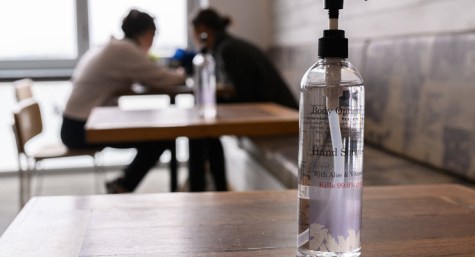 Surely accreditation checks of aged care facilities should be mandatory, and their failures an immediate consequence of reasonable correction compulsory. This is the case with public health facilities, but you don’t get to read comparisons made in the press of the public and private data of these failures.