The Liberal pollies who are probably wishing they didn't weigh in on Labor's branch-stacking scandal, and more tips and murmurs from the Crikey bunker.

That was then, this is now The revelations regarding Liberal Party branch stacking in Victoria have confounded both the “Twitter teardrop” contingent of rusted-on Labor voters (convinced that the lamestream media only ever reports on Labor scandals) and Liberal Party members who must wish that were actually true.

In the aftermath of the revelations regarding disgraced Victorian Labor powerbroker Adem Somyurek back in June, we got Tim Wilson’s take (the mask has dropped, indeed), and Michael Sukkar, who must really wish he’d not weighed in now:

And in hindsight Prime Minister Scott Morrison — who last night said it was “an organisational matter for the Victorian Division of the Party” — might wonder if making state-level scandals a test of federal leadership, as he did in a 2GB interview back in June, was such a good idea:

Anthony Albanese has been totally burned by this scandal … We’re fighting for jobs, they’re fighting each other.

Thoughts and prayers A tipster has gotten in contact to point out that on Friday last week, the Australian Border Force updated the highly restrictive categories for exemptions to the travel ban for non-citizens wishing to enter Australia (the critical skills and sectors that apparently need people badly) to include people “providing critical skills in religious or theology fields”.

As the tipster says, “I work for a company that has been trying to get an employee back but had five attempts rejected without explanation. We work in emerging technology, and it’s frustrating this key employee is stuck overseas … yet if he were a priest he could get back in the country??”.

Burying the lede Speaking of watching the border, South Australian regional newspaper The Border Watch announced its closure last week after 159 years. It’s the pinned post on the paper’s Facebook page. And yet you’d be hard pressed to find any mention of it at all on its website.

Flexible workplaces As the government gathers more support for its plan to extend emergency industrial relations measures allowing greater “flexibility” to businesses not receiving JobKeeper, it’s worth looking at how flexible the industrial relations system already is.

Last week the Australian Building and Construction Commission (ABCC) fined a Perth subcontractor $96, 000 for “unlawful picketing”. Why were they picketing? Because they were owed $500,000. That part attracted no penalty (partly because the picket worked, and they were eventually paid).

You may recall the ABCC is a relic of the Howard government’s union crushing agenda, and Malcolm Turnbull’s attempts to re-start it formed the basis for the 2016 election. 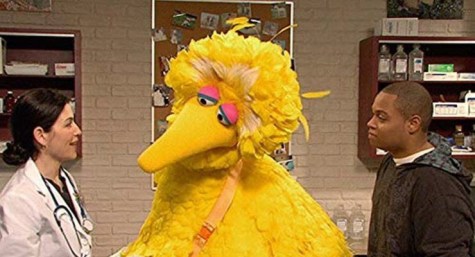 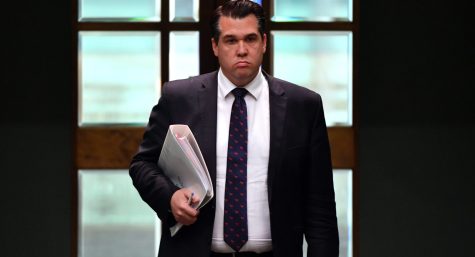 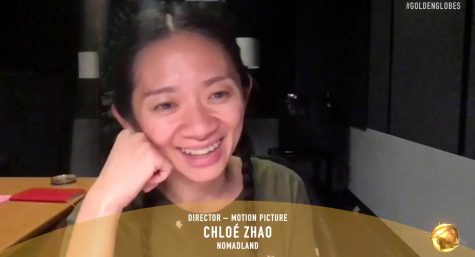 Could we at least have an explanation for this new comment format foul-up?
Is it policy to discourage & alienate readers?

Do you really think Morrison and Sukkar could give a rat’s about their apparent inconsistency? With the support of Murdoch and the pro-Coalition media, any contradictions can safely be swept under the carpet.

What I said yesterday is forgotten, what I say today is the truth.