Another Victorian record, Russia’s vaccine, and a Bali bubble

Victoria's death toll continues to climb, and a high school cluster in Sydney grows. Plus more of the latest coronavirus news.

Victoria has confirmed another 410 cases overnight, and another daily record of 21 deaths.

Yesterday chief health officer Brett Sutton said a brief decline in the number of new daily cases was thanks to mandating mask use in Melbourne, and the impact of the stage four lockdown was yet to show.

Numbers will hopefully continue to fall over the next few weeks.

Those tough new restrictions remain popular — an essential poll shows 72% of Victorians support a curfew, and 67% think the lockdown is appropriate.

NSW meanwhile is still “on a knife edge”. It recorded 18 new cases — one is in hotel quarantine returned from overseas and two are from Victoria.

New cases in the past few days have been largely linked to a cluster at Tangara School for Girls in Sydney’s Hills district, which has now grown to 19 cases.

Students at the school, run by the secretive Opus Dei Catholic organisation, reportedly attended a study and prayer retreat, which is being investigated as the source of the spike.

The cases, all in the same family, prompted Prime Minister Jacinda Ardern to put Auckland into stage three lockdown — schools, restaurants and bars close, work from home where possible — for at least three days. Kiwis responded with furious panic buying.

Another good run was broken in Tasmania, which had its first case in 20 days yesterday. A man in north-west Tasmania who had recently returned from Victoria tested positive. Premier Peter Gutwein says the man is being isolated in hospital under appropriate infection control, and poses no risk to the rest of the state.

Moscow pushes out a vaccine

Russia believes it has won the vaccine race. Despite just two months of human testing, a vaccine developed by Moscow’s Gamaleya Institute will be the first in the world to get regulatory approval, and mass inoculation is set to begin in October.

President Vladimir Putin is so confident the vaccine works he’s allowed one of his daughters to get jabbed.

But experts, including the World Health Organization, are concerned at the speed with which the vaccine is being rolled out. Importantly the Gamaleya Institute has not made safety and immunity data publicly available to scientists around the world.

As Indonesia plans to open up to foreign tourists next month, a senior government minister wants a travel bubble between Bali and Australia. Minister for Maritime Affairs and Investment Luhut Pandjaitan named Australia among a handful of “carefully selected” countries Indonesia would be willing to open with.

Australia’s Tourism Minister Simon Birmingham downplayed the idea, saying there was still a way to go on a New Zealand bubble. Indonesia has officially recorded more than 129,000 cases of COVID-19, but because of low testing rates the country’s top epidemiologists say infections could be more than 1 million.

Luhut also hit back at critics of Indonesia’s handling of the pandemic.

“Everybody has a problem, you know. I disagree also when people say, ‘This country is better than your country.’ Which country? Look at America right now. Look at Singapore right now.” 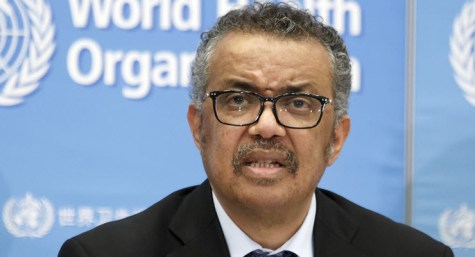 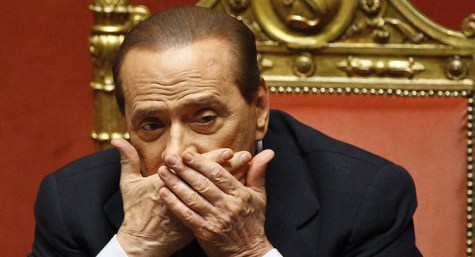 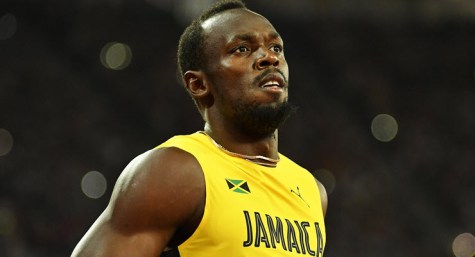 > Victoria has confirmed another 410 cases overnight, and another daily record of 21 deaths.

More accurately, in terms of context, 95 people have died to the end of July which compares with about
120 deaths on the road in Victoria to date – taking a previous lock-down into account. Try to be just a little less sensationalist.

That viruses are capable of extended periods of dormancy is clear in any text regarding viruses or Epidemiology.

> Russia believes it has won the vaccine race.

It doesn’t “believe” any such thing as the caveats will attest. The details will come to be released. Russia has “form” in this regard if only as national prestige.

> President Vladimir Putin is so confident the vaccine works he’s allowed one of his
> daughters to get jabbed.

> As Indonesia plans to open up to foreign tourists next month,

We will see. Vietnam will not reopen until after the “TET” (12Feb21) and that forecast is based on “everything remaining equal”.

As to the USA : about 5 million infections have occurred from a population of 328 million OR about 1.52%. The (gross) death rate is 164,000 / 5 million OR about 3.28 percent which is a bit higher than the forecast by John Hopkins and Lancet. However, the numbers will change and they are not that serious, when compared to any other number of ills, in any event.

Maybe the west wants a vaccine from one of their pharma crime gangs to reap the rewards. Too bad if another half million die waiting.