Tips and Murmurs: Albo-nomics … Palmer on the border … Foster the people

Albo goes for the throat (his own), Clive Palmer's misguided political play in Western Australia and UNSW responds to the Gigi Foster fallout.

Ready, aim, shoot yourself in the foot Crikey has been pointing out, for a while, the hypocrisy of coverage of the Coalition's (eminently affordable and entirely necessary) COVID-19 spending spree as compared to the vitriol and bluster that greeted Labor's equally important response to the global financial crisis.

But it turns out, we shouldn't have bothered, because according to Opposition Leader Anthony Albanese a focus on debt and deficit is an entirely correct and sane way to assess government response to a financial and public health crisis the likes of which we haven't seen in a century. First, a cheap gotcha on Treasurer Josh Frydenberg's unequivocal assertion in an interview on 7.30 that the budget *would* be back in surplus this year:

Yesterday, he once again argued the budget was being blown out under the Liberals, tweeting a graph of debt levels under Labor and Liberal governments.

Register your email address to get FREE access on a 21-day trial. 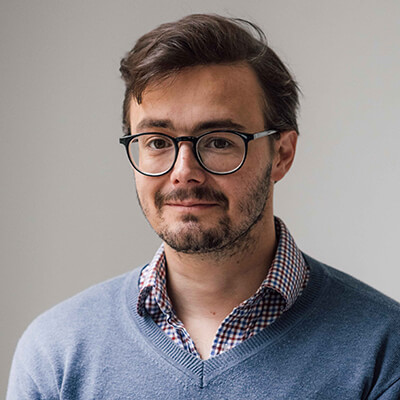