South Australian MPs get their travel expenses sorted out, Adani is doing just fine, thanks, and did you want an ecological catastrophe to freak out about?

Wherever I lay my travel expense claims, that’s my home

Hey, do you remember a couple of weeks ago when this column mentioned how the SA parliament were idly wondering where Legislative Council president Terry Stephens lived?

They didn’t know if he was in Victor Harbor where he was claiming country members allowances for his travel and other expenses, or the shmancy Adelaide suburb of Norwood where he was not paying land tax on what would otherwise have presumably been his primary residence, or existing in the void as some sort of mysterious Schrödinger’s Liberal able to simultaneously claim two contradictory financial benefits at the same time.

That mystery is still being parsed out by parliamentary physicists, but the investigation it has spurred is having some consequences.

For example, Transport Minister Stephan Knoll has just agreed to pay back a cool $30,000 in Country Minister Allowances because, as he has opined to InDaily, “There’s a degree of ambiguity about what can be claimed” under the renumeration tribunal’s rules. They were apparently not sufficiently clear that even if your seat is in the Barossa, you still can’t claim the allowance if you’re actually crashing with your mum and dad in Adelaide.

All in all around $80,000 in claims are being paid back by contrite Liberals in SA, including backbencher Fraser Ellis, MP for Narungga, who has volunteered to pay back $27,140 in erroneously-claimed travel expenses after it turned out he was travelling to and from Norwood.

If the whole situation has you confused, don’t worry — ICAC has decided to take a look into it.

The exciting and positive future for thermal coal is absolutely great, thanks very much, and there is zero reason to think that there is anything whatsoever presaging any reasons for concern.

Sure, BHP is “struggling to find a suitable offer” for its massive Mt Arthur mine and thermal coal prices have halved since China’s cut its imports to support its own industry. But there’s definitely no need to panic!

For one thing, Adani’s massive Carmichael mine is going ahead full steam, and there’s absolutely nothing to read into the sudden and mysterious resignation of CEO Lucas Dow earlier this month from the still-yet-to-begin project which only got financing (from Adani itself) once its scope was dramatically scaled back.

Now, before you start worrying about all that global poverty which can only be alleviated by our brave and patriotic coal, be reassured that the mine will still break ground in a year and start servicing a new power station in the Indian region of Godda. Provided, that is, that the landowners in Godda drop their current legal dispute with Adani and allow the station to be built, since without it the already fragile economics of Carmichael get very wobbly.

The complaints are many: aside from the environmental concerns, such as the power plant taking trillions of litres of much-needed water from agriculture, Godda is a region 700km from the coast that’s filled with coal mines, while the Indian government has been promising to prioritise local industry.

There’s also a legal battle over the forced sale of public land to Adani for the project. Supposedly it can only be done for “public purpose” but the power plant is exporting its electricity to Bangladesh and importing all its coal from Australia, so the locals can’t see much public purpose going on beyond what seems like an accounting trick for a hard-to-justify Queensland project.

Anyway: thermal coal is great, the global industry is going gangbusters, and Dow probably resigned because he was just having too good a time.

And while we’re on the subject of industries proudly destroying our biosphere, here’s another thing for you to worry about: air conditioning is going to kill us all!

The United Nations have released the Cooling Emissions and Policy Synthesis Report which makes the very valid point that air conditioning is, a) a thing that more and more of the world will need to use for their bit of the planet to be liveable, such as Australia; and, b) air conditioning relies on the use of hydrofluorocarbons (HFCs) which are just shy of 12,000 times more potent a greenhouse gas than CO2, and we need to phase the hell out of them yesterday.

You might recall that HFCs were the magic bullet that solved the urgent problem of chlorofluorocarbons (CFCs), which were used as refrigerants but had the unfortunate side effect of destroying the ozone layer. So in 1987 the UN introduced the Montreal Protocol in which the world agreed to stop using CFCs and went to HFCs instead, thereby swapping one massive environmental problem for another. Classic humankind, huh?

There was been a move toward better cooling tech with the 2016 Kigali Amendment to the Montreal Protocol, committing to reducing the use of HFCs.

The only problem is, as the report makes clear, that 100-odd countries still haven’t ratified the amendment including… look, which government was in power here in 2016?

Did it seem like the sort of government that ratified UN amendments, especially about the environment? Exactly.

Anyway, I’m sure the industrial world will commit to the necessary changes in electricity generation, device efficiency, refrigerant use and building construction which will prevent us from cooking to death. 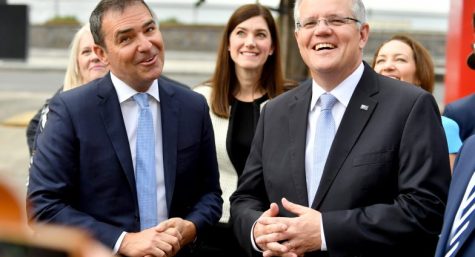 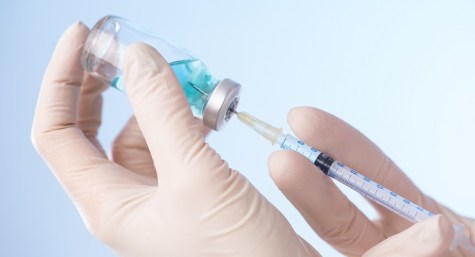 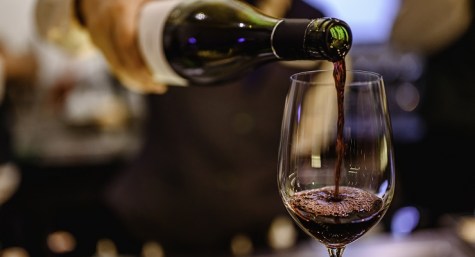 ‘ “There’s a degree of ambiguity about what can be claimed” under the renumeration tribunal’s rules.’
I reckon the only ambiguity is in the honourable member’s interpretation of the rules. There is such a thing as ‘the spirit of the law’ which politicians frequently forget about.

If there is a degree of ambiguity, why is it all overclaiming? Any members underclaimed?

The same thought occurred to everyone who queried how come the celeb chefs et al always only underpayed “due to the complexity of the rules”.

Construction at Adani’s Carmichael has been ongoing for months. Its hardly a “still-yet-to-begin project”