Crikey readers have their say on tearing down statues, 20 years of the GST, and welcoming Hong Kong refugees.

Earlier this week, Toby Ralph asked about the wisdom of tearing down statues, and Crikey subscribers responded. You also had your say on the 20-year anniversary of the GST, and opening Australia’s borders to Hongkongers.

To share your thoughts with us, please write to [email protected]. Include your full name to be considered for publication.

Aileen Jacob writes: We erect statues of people because we admire what they have done or stand for. Surely when we realise that their actions were appalling, we should remove those statues? To remove the statues is not to deny the history of the person, it is to denote that we no longer consider the person worthy of celebration.

Statues are put up to celebrate someone for what they did, and there are clearly some people who should not be celebrated in this way. Leopold is one of them.

I never learnt history by looking at statues, but by being taught at school and by reading the works of historians. One of the most important things that needs to be done is to make sure that students are given a full account of their country’s history, such as the relentless atrocities perpetrated against the Aboriginal peoples of Australia instead of a “sugar-coated” fairy tale of pioneers ‘doing it tough’.

As far as I can recall I’ve never seen a statue of Adolf Hitler in Germany — despite him being “a seminal figure” in the history of Germany — and yet he doesn’t seem to have been excised from history. Perhaps Toby Ralph would like to see statues of him in every German city. It would be a great attraction for all of Europe’s neo-nazis.

Michelle Robertson writes: In Fremantle we had context added to an explorer statue in our Esplanade park, telling of the killing of 10 to 20 Aboriginal people. It was the first public recognition I had seen of such events, and it made a deep impression on me.

Monuments are read by school children, tourists and even locals when waiting for a friend or a bus. Contextualising monuments is a cheap and prominent way of raising awareness of black history. Only the very worst offenders should be removed to a museum with their full horror stories told. Here in WA we should take down Captain Stirling but keep John Forrest.

Rosemary Stanton writes: I remember sections of the food industry (makers of confectionery, soft drinks and biscuits) who had previously paid wholesale sales taxes being particularly pushy for a GST as their previous taxes had ranged from 12.5% to 22%. With a GST of 10%, they were set for a bonanaza with no requirement to lower their prices as the average shopper had no idea that junk foods had attracted the previous higher taxes.

The junk food companies had also hoped that all foods would attract the GST. Fortunately, those of us who recognised that increasing the price of fruit and vegetables would decrease consumption were successful in lobbying for the GST only to be applied to junk food, including fast foods.

Kevin Quin writes: The GST had a devastating effect of the price of housing. The current housing affordability crisis probably has its genesis in the price rises started by the GST. It would be illuminating to read research on the impact of the GST on current house prices, and the effect any proposed rise to have. Politicians won’t explain this.

Stephen Wigney writes: How is it that people fleeing one authoritarian regime, facing apparent — yet to play out — political persecution (Hong Kong/China) are to be proactively welcomed as asylum seekers, whereas others from jurisdictions (eg Iran, Sri Lanka, Afghanistan) where undeniable abuses (worse on most objective measures) have already occurred, are not?  There appear to be no explanations available that do not involve either racism, political ideology or simple ethical savagery. 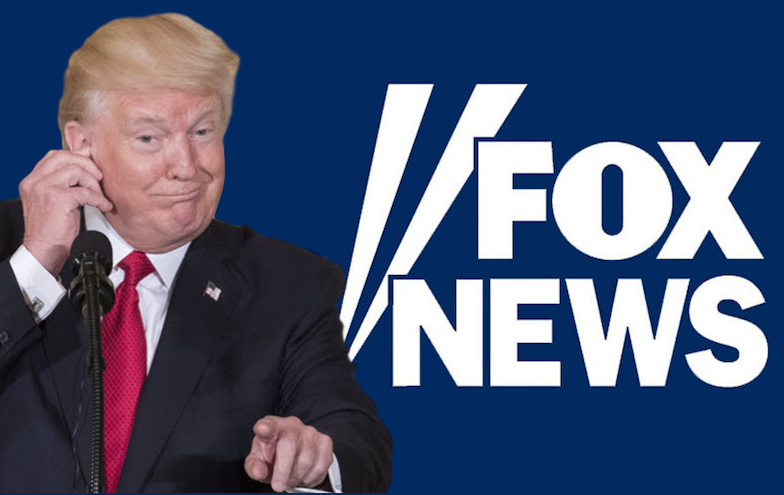 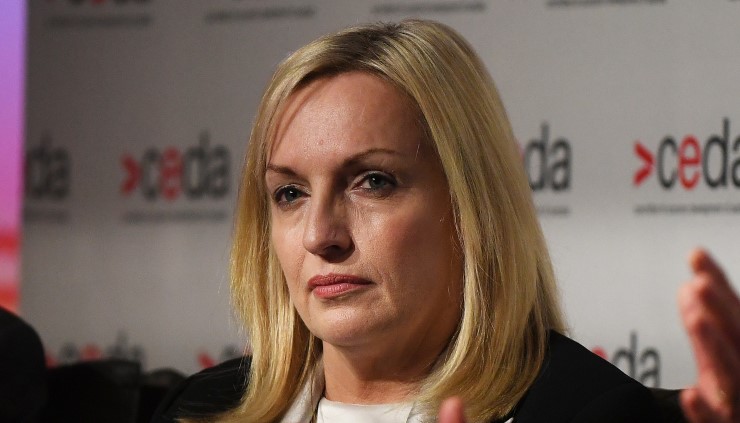 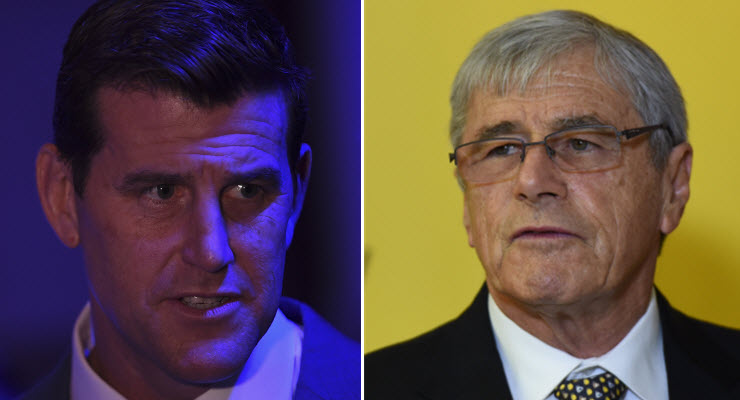 So will the new statue of V I Lenin, recently erected in Germany, be pulled down? Why was it even erected in the free West?

Yes indeed. I am curious to know what Mr Andrew Bolt has to say about these queue jumping refugees from Honk Kong.

Consider some of the complications: Many, if not most of the early Federation politicians were by our standards racist. Do we start demolishing statues of people like Edmund Barton the first Prime Minister?
I am afraid we are descending into a mass Borderline Personality Disorder, insisting that the world conform to neat polarities. Life and history are more complex than that.