In Virus Watch today, there have now been more than 10 million cases of COVID-19 worldwide, and more than half a million deaths. Plus more of the latest coronavirus news.

Global COVID-19 cases have surged past the 10 million mark, with more than half a million deaths worldwide. Politicians have had more virus-related media mentions than the actual infectious disease experts, a new study has shown. And a JPMorgan economist has suggested a link between restaurant spending and coronavirus cases.

A record number of global coronavirus cases was reported yesterday, with 189,077 new cases confirmed in 24 hours. More than 10 million cases have been confirmed worldwide, with more than 500,000 deaths since the virus became widespread less than six months ago.

To put that in perspective, during the SARS epidemic from 2002 to 2004, there were 8098 reported cases and 774 deaths. The US Center for Disease Control estimated the death toll from the swine flu could be between 150,000 to 575,000 in the virus’ first year of circulation. The World Health Organisation (WHO) confirmed that swine flu killed 429 people with 94,512 cases, but acknowledged this much lower number was due to a lack of testing and deaths being attributed to comorbidities instead of the virus..

But COVID-19 still pales in comparison to the effects of the Spanish flu in 1918-19, which wiped out more than 50 million people worldwide, including 15,000 Australians.

The WHO has warned there’s no guarantee an effective COVID-19 vaccine will ever be created, though that hasn’t stopped researchers from trying. The Australian government has invested $66 million into vaccine and treatment research, and other global candidates are also working on vaccines.

Victorian Premier Daniel Andrews has announced a testing blitz in the state’s hotspots, warning suburbs may go back into lockdown, while One Nation leader Pauline Hanson graced our screens this morning, saying Australia had overreacted to COVID-19.

“I’m all for doing the swabs,” she said. “But as far as I’m concerned this whole COVID-19 thing has been blown completely out of proportion … [Our economy] will never recover.”

Restaurant dining as a COVID-19 symptom

Restaurant spending may be a predictor of coronavirus cases, a JPMorgan economist has suggested.

States which saw an increase in supermarket spending — including New York and New Jersey — predicted a slower spread of the virus compared to states including Texas and Arizona.

The findings suggest that in states where supermarket spending is up, people are more likely to stay at home and socially distance, slowing the spread of the virus, than in states where people dine out.

Experts who guide policy and health advice received substantially less media attention during the pandemic than politicians and health officials, according to new research from the Australian Science Media Centre and media monitors Streem.

Epidemiologists and immunologists received record attention for their professions, but they were far from the having the most media mentions.

The academic with the most media citations was global biosecurity expert Professor Raina MacIntyre from the University of New South Wales, with 252 mentions. She beat ABC journalist Dr Norman Swan, who had 207. 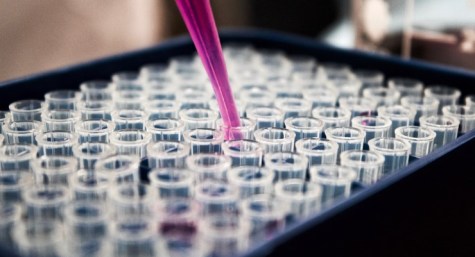 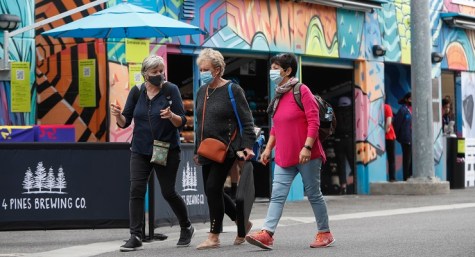 Has the media overcorrected on COVID coverage? 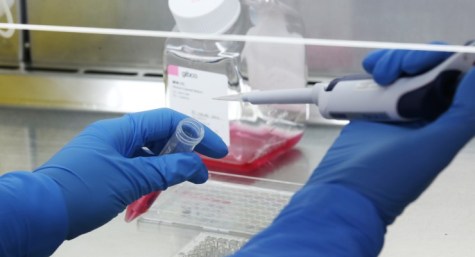 Gene detectives search for COVID-19 gateway, with men looking like the weaker sex

Most people who say the covid-19 reaction was overdone are predictably vague on where the boundaries of their generalisation might lie.

Australia has suffered roughly 100 deaths from international terrorism in our hemisphere this century and 100 deaths attributable to covid-19. The victims of both suffer indistinguishably horrible deaths. A similar reaction to both death tolls, and a similar lack of determination to restrict their growth, would seem justified and logical.

On the other hand, Australia celebrates roughly 100 deaths on its roads, every month. Apart from relatives and creditors of the victims, nobody seems to care much about this toll. Any concerted attempt to reduce the number would no doubt be vilified as “revenue raising”. We’d probably live with the US road death rate, which equates in Aus population terms to about 225 a month.

So let’s say “Pauline Hanson believes a death toll of zero from terrorism and a death toll of ten thousand from covid19 are acceptable”. She can argue differently. That would be fun.

Muslim friends here in Perth were dismayed that Muslims were being scapegoated over the COVID-19 outbreak in Victoria allegedly connected with a so-called family “Eid” gathering which must have been at least several weeks after the actual Eid. This morning’s Worm carries the following clarification from Sky “News” and Crikey comment:
“An editorial which aired during the Credlin program on Friday 26 June at 6pm AEST, incorrectly linked Melbourne’s South Sudanese community to a COVID-19 outbreak.
Peta Credlin and Sky News Australia accept these comments were inaccurate and sincerely apologise for any offence caused by the remarks which have been removed from all platforms,
— Sky News
The far-right broadcaster is very sorry if you’re offended by allegations that their favourite, “poorly assimilated” community spread COVID-19 at an “end-of-Ramadan feast” — not because it’s vile, racist dog-whistling, of course, just that Credlin got caught not checking her facts.”
(Any connection with Muslims would have been false anyway because most South Sudanese in Australia are Christians.)

Our cultural lag.
Our experts are still living in April.
International medical opinion and most authorities now recommend masks in enclosed spaces when social distancing is not possible or not happening.
Our experts inside the system – in contrast to other epidemiologists who recommend masks – acknowledge that masks are now an option but do nothing.
Or is Oz in the Trump/ Bolsonaro camp? (A contrast to 70% support for masks by the American public.)