How many indigenous deaths in police custody have been recorded in Australia? Here's what we know.

More than 400 Indigenous Australians have reportedly died in police custody since the royal commission in 1991.

According to the Australian Bureau of Statistics, the number of Indigenous people in the prison system has increased from 19% in 2000 to 30% in March this year.

According to the same data, there has been a steady increase in the number of Aboriginal and Torres Strait Islander persons who are in the community-based correction system.

According to reports, recent protests across Australia have prompted a review of the Closing the Gap scheme, which seeks to lower the number of Aboriginal and Torres Strait Islander people incarcerated.

Officials from state and federal departments will meet Indigenous representative Pat Turner, before deciding on new targets by July 2.

Read: What matters to the local Black Lives Matter movement 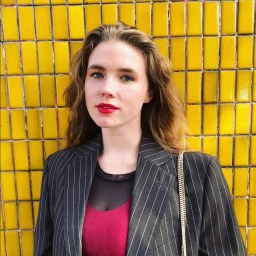 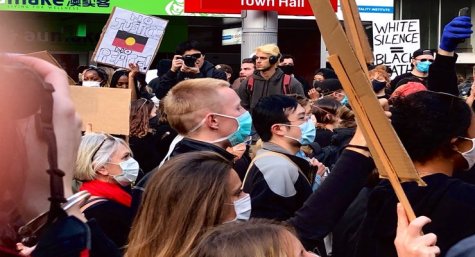 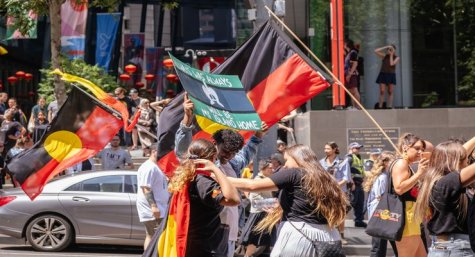