Should public servants ever express their personal or political views in public?

In today's proposition, Crikey asks what public servants should be allowed to say in public.

In The Proposition, Crikey gives commentators and readers a provocative statement which bounces off a hot topic. Today, the proposition is:

Public servants should never express their personal or political views in public.

I broadly agree but only if:

However public servants of all stripes should speak publicly far more on public blogs about their work, what they’re learning and what they’d like to understand better as we suggested in the 2009 Government 2.0 Taskforce and as researchers at the Bank of England do today.

Australia no longer has an apolitical public service culture and governments should not be expected to take professional advice (or be required to defend any rejection of it) without knowledge of the personal values and consequent conflicts of interest behind it.

Public servants are human. They can secretly oppose and undermine government attempts at reform because they disagree. While most do not, transparency makes sabotage harder. Public servants publicly sharing their political values will not stop their opposition to various reform agendas; but will make it easier for governments and the public to understand and to manage, necessarily with protections in place.

The penalties that exist could utterly chill open debate and when, inevitably, our pollies let us down, not being able to understand how a decision was made will further erode trust and heighten the impression that policy is rigged to serve mates. “Experts” aren’t limited to the ones they allow us to hear from.

Considerable restraint is appropriate — sensibly, when retribution can be swift and brutal without protection of whistleblowers. More importantly perhaps, former public servants are not bound to silence — on the contrary, they probably have an obligation to speak up and out in their areas of expertise to balance the debates. I do — some 20 years following retirement.

Public servants have personal and political views. They have background knowledge that informs those views.

If public servants can’t speak for themselves, no one will know the background or express the views they have. We all need to know their views for the same reasons we need to know other people’s views. Without them, we have a picture of the world that leaves important things out of view — and so prevents proper debate.

Our next proposition is: If the coronavirus crisis results in at least one major permanent change to the way we live our lives, or conduct our society, what would that change be? Let us know your thoughts by writing a response of no more than 80 words to letters@crikey.com.au. 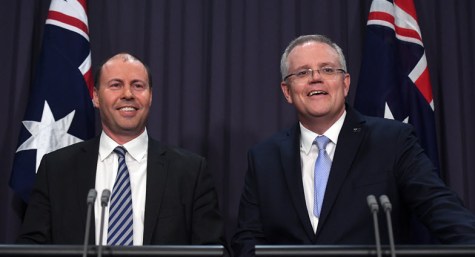 The mess after the spill 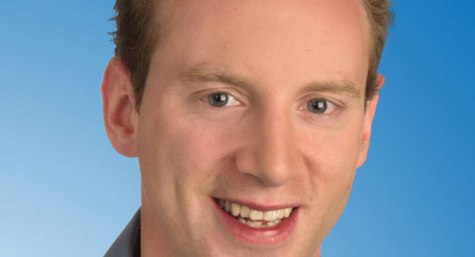 Experts often speak from the perspective of interesting truth, while being blind to political implications. Before I speak I should ask, would this embarrass my Minister?

> Before I speak I should ask, would this embarrass my Minister?

Fine, but should you be able to ignore the question “Before I speak I should ask, would this embarrass another Minister?”

So the Centerlink front line worker tweeting anti-Trump messages might not just cause a blow-back on the Foreign minister, but also the Social Services minister. Tough for those on the front desk though.

Trust Pru Goward to start with a lie. Australia very much has an apolitical public service culture. Just because the government is trying to destroy it, it doesn’t mean it’s succeeded.

Should someone have to stop talking about Donald Trump on twitter just because they work on the front counter at Centrelink?

Norm
Reply to  Jimbo from Logan

Yes, good old Pru. So old, hopefully she’s out the back door now, and the coming generations can finally have their say.

One of the most corrosive factors to authentic democracy is the extent to which any employer can severely restrict its employees from fully participating in democracy. A Noam Chomsky observation, as acute as ever.

Perhaps a couple of other quotes –
1) Edmund Burke “For evil to triumph needs only that good men remain silent”
2) Lord Denning, Master of the Rolls of the Privy Council “A servant is under no obligation to conceal the malfeasance of his master.”
3) Dr Peter Shergold, at the Press CLub as head of the PMO “A public servant has no right, I repeat, NO RIGHT, to act according to their conscience.”
4) Nuremberg Trails “I was only following orders is not a defence.”

I find it extraordinary that a person’s public right of political expression could be so broadly restricted by an employer’s private interest in their welfare. Does this restriction also extend to:

You forgot –
#9 attend a polling station and vote the wrong way.