‘I don’t think that’s justice’: In his own words, the father of Pell complainant reflects on High Court ruling

Justice hasn't been done in the High Court's ruling on George Pell, writes the father of one of Pell's accusers.

The father of one of the choirboys who accused George Pell says he fears for victims of child sexual abuse following the quashing of the cardinal’s conviction. He told Crikey in his own words how yesterday’s decision made him feel.

I’m bitterly disappointed with the decision. I felt that justice wasn’t done.

The County Court conducted a five-week trial and he was found guilty. The Victorian appeals court dismissed his appeal there, and he’s gone to the High Court and they’ve overturned the decision. I don’t think that’s justice. I think what they’ve done is they’ve done the legal fraternity an injustice in this country.

What victim out there is going to be comfortable, or confident, to report a crime that was done against them when this is going to happen?

There are thousands and thousands of [sexual abuse] victims out there who have not come forward. It’s just going to frighten them. They’re going to see this and think, ‘why bother? If they’re found guilty they’ll just go to the High Court and get off’.

That’s what I’m worried about, more than anything else, it’s those victims out there. That’s what hurts me the most. He has walked free and there’s nothing that can be done about it.

Today is the anniversary of my son’s passing. It makes it hard. I feel for J [the court name given to the other choirboy]. People don’t realise how much he has put on the line. That is one of the things that I can’t get out of my mind, the anguish he must be going through. 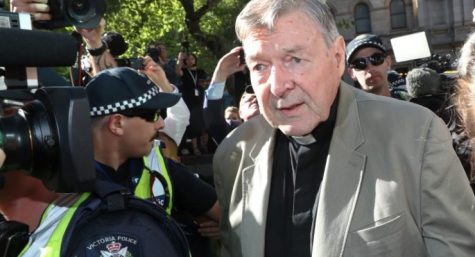 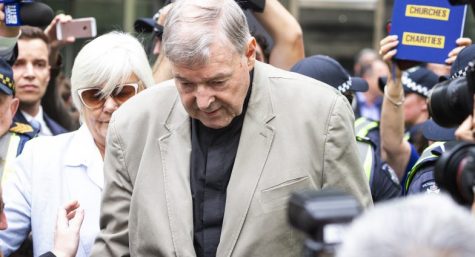