An article published in Crikey on March 4 contained a number of errors about Treasury Wines.

An article published in Crikey on March 4 concerning Treasury Wine Estates and its operations in China incorrectly stated that the company had not published its recent profit warnings on its website (it had), that the company moved from using ASC as its Chinese wholesaler 18 months ago, and that company’s CEO Michael Clarke was leaving the company a year before he was due.

Crikey accepts TWE’s advice that the subject of Clarke’s departure date was first discussed in October of last year.

Crikey also wishes to clarify two other aspects of the story. The article did not seek to imply that TWE has engaged in double counting of its products in China. Crikey accepts the company’s assurance that it has not been offering “heavy discounts” to wine buyers to offset a sales downturn in China. 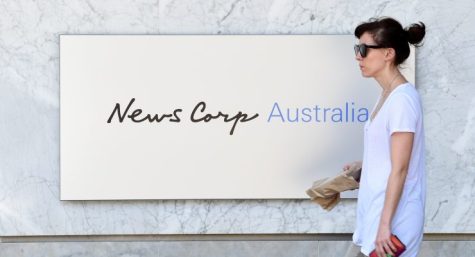 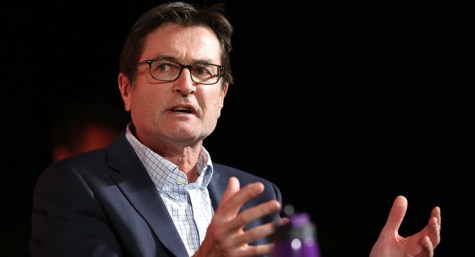