The ties that bind: just how much does the deputy PM know about a $2.4m grant?

An Inq investigation into political lobbying by the Pharmacy Guild of Australia has revealed a close relationship between Deputy Prime Minister McCormack and the guild.

This is part three of Inq’s investigation into the influence of the Pharmacy Guild of Australia. Read part one here and part two here.

Nationals leader Michael McCormack has refused to say what role he played in approving a controversial $2.4 million regional grant to a business linked to a senior Pharmacy Guild of Australia official. The official is a supporter of the Queensland LNP and is known to McCormack through his guild lobbying activities.

An Inq investigation into political lobbying by the pharmacy guild has revealed a close relationship between Deputy Prime Minister McCormack and the guild — a relationship so close that McCormack last year donned a guild-branded tie to pose for pictures with officials including the guild’s LNP-aligned Queensland president Trent Twomey.

Twomey’s wife, and a business partner of Twomey’s, were both directors of the company which was awarded the grant.

McCormack was part of a ministerial panel — along with now-disgraced Senator Bridget McKenzie — which late last year was heavily criticised by the Australian National Audit Office (ANAO) for the way it doled out $200 million in grants under the government’s Regional Jobs and Investments Scheme.

The ANAO found that the ministerial panel overturned close to 30% of recommendations from the Department of Infrastructure, Transport, Regional Development and Communications and replaced them with other projects.

The Regional Jobs and Investments scheme was separate to, and came before, the Community Sport Infrastructure program — the “sports rorts” scheme — which led earlier this year to McKenzie being dropped from the ministry and losing her role as National party deputy leader after revelations that she had redirected grant money to marginal seats in the run-up to the 2019 election.

In a statement to Inq, a spokesperson for the deputy prime minister pointedly declined to say whether or not the Twomey project was recommended by the department, saying the project had been “assessed” by the department and found to “meet all program guidelines” for the Regional Jobs and Investments scheme. 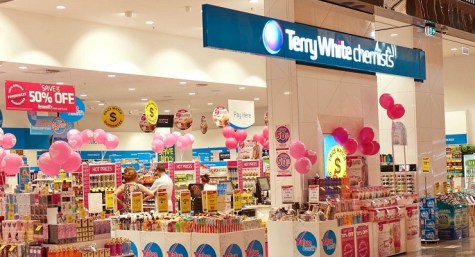 McCormack’s office also failed to answer whether or not the deputy prime minister knew the grant was linked to Twomey or if he acknowledged a relationship with Twomey through the Pharmacy Guild’s lobbying.

The ANAO began its inquiry after Cairns Regional Council Mayor Bob Manning raised questions about the decision to fund the proposal for a new pharmaceutical manufacturing and distribution centre in Cairns to be operated by a company called QRX Group 1. Twomey’s wife, Georgina Twomey, was a one-third shareholder in the company while his business partner, Leo Maltham, also held a stake in the business.

“Does it pass the sniff test? Or the pub test?”, asked Manning, quoted in The Cairns Post. “At the very least, it appears to be a matter of a potential conflict-of-interest that warrants top-level review or investigation by authorities.”

Twomey, as well as being a guild office holder, was also chair of the Cairns business group that recommended sectors that should be funded. Local Leichhardt MP Warren Entsch appointed Twomey to chair the selection committee. Twomey had previously worked as Entsch’s campaign director and Entsch’s son was employed by QRX.

A Senate hearing revealed that Twomey had not declared any conflict of interest. A federal police investigation failed to establish any criminal offence. Twomey has previously denied any wrongdoing.

The ANAO audit report released in November last year — on the same afternoon as the Melbourne Cup — noted that ministerial panel records did not include a re-scoring of applications and that this “adversely affected accountability” since it meant “there was not a clear line of sight between the departmental assessment results, the subsequent adjustments by the Ministerial Panel and the funding decisions”.

The ANAO inquiry revealed that a relatively large percentage of North Queensland decisions — compared to other regions in the country — had been changed by the ministerial panel, with projects overturned at a rate above the national average of 30%, with the same number of non-recommended projects being substituted.

The ANAO inquiry, however, did not reveal individual grant decisions. Nor is it known which individual panel members altered the department’s recommendations or why. Though recommended for a near $2.5 million grant, the QRX project ultimately did not proceed.

The deputy prime minister’s spokesperson said the government “accepted the recommendations of the report” and criticised Labor’s record on grants. 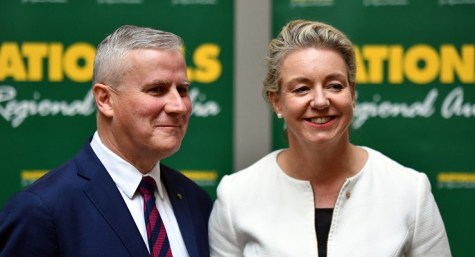 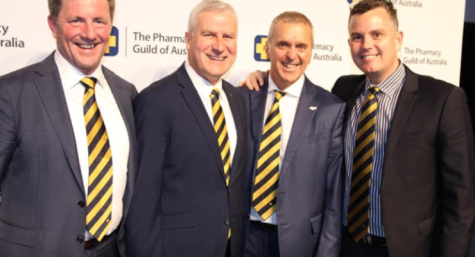 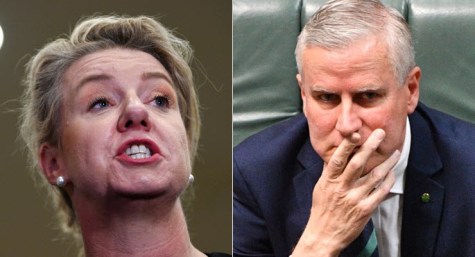 Remember the old saying, graphically on display over the past few months: where there’ smoke there’s fire. Except in this case it’s: where there’s the stench of corruption there’s … You get my drift. Oh, how I now long for a waft of burning eucalyptus to cover Canberra again rather than the rancid stench we’ve had since the pollies returned.

Once again we’re reminded that government behaviour that can reasonably be called corrupt may be perfectly legal. Over twenty years ago when I was living in Thailand I heard about a trick government MPs there allegedly used, by lobbying for a highway to be built. All fine, the highway was needed. Then when the decision was made and the route of the highway decided they would buy up land around the planned route. That land gained in value when the highway was announced and could then be sold at a profit. Nothing illegal and no Government money was stolen but it was downright corrupt and everyone who knew about it called it corrupt.

Dear MM, Could you please explain why the VicRail XPT rail line proposal to repair failing infrastructure was refused funding by Infrastructure Australia, under the $200,000,000 grant scheme chaired by you, which would have prevented the derailment of the south bound XPT at Wallan killing two people and injuring at least 30?

Please don’t even go there with any excuse you try to dream up between now and tomorrows press inquiries.