Online reviews are a legal minefield. You better believe it

Have you raged about a bad restaurant or former employer online? It's time to delete some posts.

Last week, in the Federal Court, a Melbourne dentist compelled Google to reveal the personal details of an anonymous user who left a bad review about his practice.

A week before that, Adelaide barrister Gordon Cheng picked up $750,000 in a successful defamation case against a woman who posted a series of bad Google reviews.

The “hidden epidemic” is such that a group of Australian entrepreneurs have launched a class action against Google, claiming the tech giant has failed its duty of care, in failing to prevent the spread of defamatory online reviews.

What happens to defamation action in an era when practically everyone is a publisher? 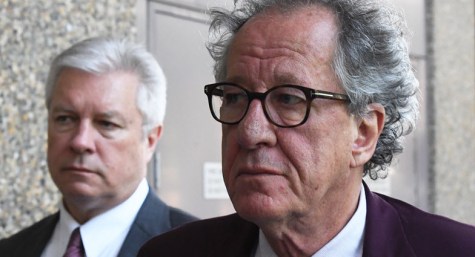 As far back as Leo Schofield’s erudite (and, as it turned out, libellous) 1984 evisceration of Sydney restaurant Blue Angel, reviewers and the outlets that publish them have known they take a risk every time they put pen to paper.

But that was before Google reviews, TripAdvisor, Yelp, Glassdoor and many others cut out the middle man, letting anyone say whatever they wish about a business or individual without the intervention of an editor (and her/his legal counsel), who is trained to spot defamation.

And what about the sites that host these unfiltered and frequently vicious reviews?

“There’s a big debate about the attribution of responsibility when a website isn’t aware that the specific content is there,” lawyer and University of Western Australia lecturer Michael Douglas told Crikey.

“They can use the ‘innocent dissemination’ defence. But that only lasts until someone tells you ‘there’s this defamatory thing on your website’.”

Just as with tax, the jurisdiction of these multinationals can be a complicating factor.

“There’s an ongoing argument about whether Google is a publisher in Australia,” Bartlett said.

“The difficulty is that Google Inc is American, and even if one [review] got a ruling of defamation in Australia, an American court would never enforce it, because of their more liberal approach to defamation and freedom of speech.”

And yet, as Dylan Voller’s successful action against a series of new outlets shows, publications who post articles on those sites remain absolutely exposed. 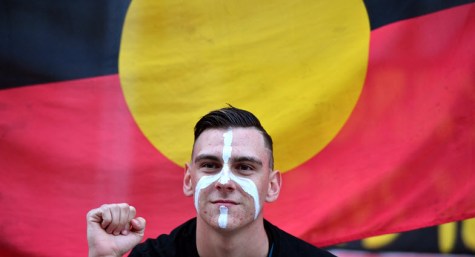 “This is one of the most controversial cases in Australian defamation history,” Douglas said.

“Voller sued these companies, not for what they wrote, but for what [people] wrote on their Facebook pages, and won. It was a shock to a lot of people, and it’s under appeal, so we’ll see where that ends up.”

Defamation law in Australia is in the middle of a reform process. However this is unlikely to fundamentally change the dynamic of Australian defamation, Bartlett told Crikey.

“Defamation in Australia is heavily tilted toward the plaintiff and that’s unlikely to change,” he said.

“Going forward, I think we’ll see a lot more defamation cases against reviewers, just because there are so many more reviews — and there’s no filter, no editorial control.”

Companies generally can’t sue for defamation in Australia, unless they have less than 10 employees.

“There’s a reason it’s usually professionals, like doctors, accountants, dentists,” Douglas said. “They’re people of means, who often have their names on the businesses, who are easily identified.”

However, regardless of the size of the business, if your review identifies an individual, that person can sue.

“If in a review you say ‘this barista is the worst, he spat in my coffee’ Starbucks or whoever can’t sue you,” Douglas said. “But the barista can.” 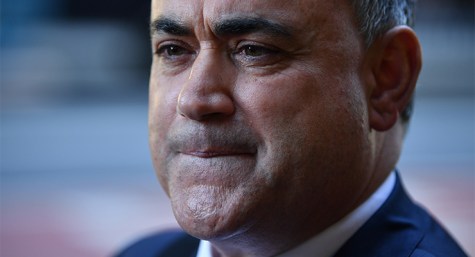 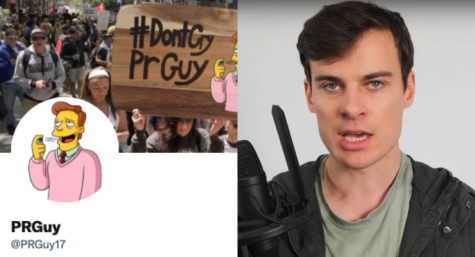 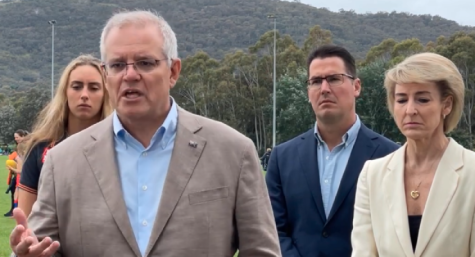 Ha ha ha. The dentist I went to as a child, under parental duress, was known commonly as the butcher of Carlton.