A linguist analyses the first speeches of 20 Coalition senators to see how they feel about the concept of 'government'.

On Christmas Eve last year, Barnaby Joyce, ruddy-faced and in the company of cows, found it an appropriate time to make a contribution to national debate. His brief video, posted to social media, had two themes.

The Twitterverse went ballistic in response. Many were quick to point out the simple method by which Barnaby and government could extricate themselves from each other. Some speculated that the impromptu oration had been preceded by an extended visit to a nearby pub.

Bizarre as this episode was, it did raise a compelling question: what do members of this government actually think about the concept of government?

Maiden speeches seemed like a good place to start. This is because the maiden speech — now officially the “first speech” — has the distinct purpose of giving the newly-minted pollie an opportunity to articulate the basic values and beliefs that put them on the path to a career in the national capital. 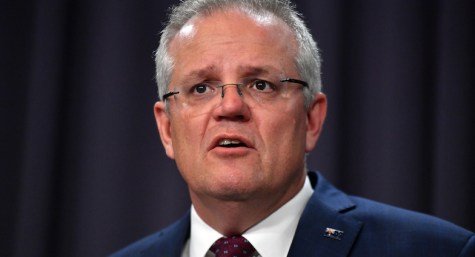 I decided to limit my sample to the speeches of Coalition senators.

The reasoning here was that because senators are not tied to particular electorates — nor to the local issues peculiar to each electorate — there would be greater latitude in their speeches to expand on these broader issues of belief.

The sample was also confined to the newer crop of senators — those arriving in Canberra during the life of the current government (from 2013 onwards).

My sampling criteria brought up a total of 20 speeches — 15 Liberal and five Nationals. I searched the term “government” in each transcript.

The term was discussed in two main ways.

One was for senators to refer to “the government” (with the definite article). Here commentary was typically about the performance and alleged achievements of present and past Coalition governments:

The more common reference, however, was not to actual governments, but to “government” in a general sense. Here the commentary was much less complimentary.

Under the first area, there was recognition of at least a few positives: government provides stability to a nation (Wendy Askew); it works cooperatively with business and communities (Jane Hume).

But the focus was much more on government’s inherent failings and iniquities.

A multitude of sins were cited: it attacks property rights (Matt Canavan); it creates tax burdens for future generations (Linda Reynolds); it regulates and instructs us to within an inch of our lives (Zed Seselja); it diminishes the family and starves them of love (really!) (Amanda Stoker); it leads us ultimately down the “road to serfdom” (James McGrath).

As to the capacities of government, several senators identified some modest possibilities (Hollie Hughes, Perin Davey).

The assessment overall however, was very dim indeed: government can do little to combat poverty (James Paterson); it can do little to advance our society (Tim Wilson); it is ill-equipped to promote human happiness (Amanda Stoker again); its best intended policies often hurt people (Paul Scarr).

And the solution? Government just needs to get out of the way of people (Sarah Henderson) — a prescription uncannily similar to Barnaby’s special Christmas message.

The perils of anti-government government?

There is a lot to get one’s head around here.

First is trying to make sense of the strange logic that underlies these commentaries.

On the one hand, government (the generic variety) is seen as essentially malign; on the other, a politician can feel great pride being a member of one (the current government). 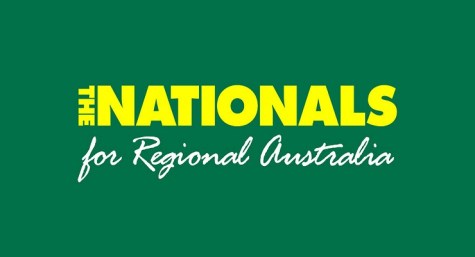 Another challenge is reconciling the ethics of the situation.

It is an interesting fact that in all the speeches analysed, not one senator managed to allude to the irony of their unique professional circumstances — enthusiastically running down the idea of taxation and public spending while simultaneously being remunerated — very generously — from exactly those sources.

One might fairly ask too: in what other context would a new employee get away with dissing the organisation that has just appointed them?

Most concerning though is the entrenched belief that the best form of government action is inaction (aside from those initiatives aimed at keeping one in power, and looking after one’s mates).

All this explains why the Coalition has entered its third term of government with hardly a policy to speak of.

It also explains why in this consequential moment for the nation, when decisive action is suddenly demanded on so many fronts — bushfires, climate change, water, the health crisis, economic malaise, financial scandals, housing affordability, mounting social inequality — the Morrison government has shown itself barely able and barely interested in responding.

We have lived with anti-government government on and off for several decades now. Might it just be time for us to employ in the job those who are actually interested in doing it?

Tim Moore lectures in linguistics and literacy at Swinburne University of Technology. 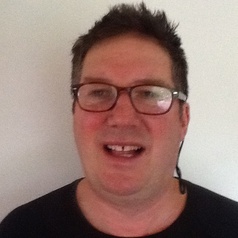 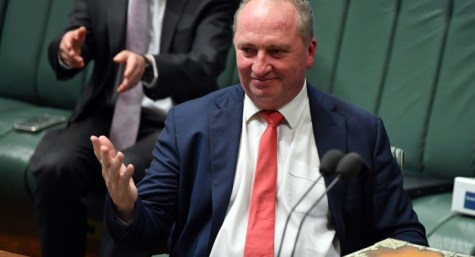 Tim Moore’s article stops short of pointing out the worst aspect of a party in government that is hostile to good government. It actively seeks to govern badly. Wasting money or diverting into the pockets of its mates, using government agencies to abuse and torment the public, corrupting the independence of institutions… is all good. The worst thing such a party might do is govern well; that would seriously undermine the credibility of its claim that government is bad. It is music to the ears of this party when the public howls with rage at *all* our bloody awful politicians. It is the sound of victory.

The reason for having an elected representative is to look after your interests in the broader community.
The basic focus being to make life easier and better for the mere mortals in the electorate. We expect them to spend time giving consideration to the issues and make decisions on our behalf. That is what we pay them to do.
For years now there has been this concept put forward – that market forces will lead to the best result. In other words , our elected representatives should stand aside and let the market sort matters out.
What a load of crap! Elected representatives are there to ensure that the best outcomes are arrived at for the community , not the market. This means taking action where and when needed ( proactive and reactive) and certainly means addressing the matter of market forces.

Absolutely- thank you Eva Cox- “we live in a society, not an economy“. Although, frankly this government won’t even run an economy, let alone create a better society.

The notion that representatives might represent voters is a theory completely discredited by practical experience. When you say ‘That is what we pay them to do’ it is just not true. The government takes our money in taxes and the pollies decide as an entitlement how much of it they personally pocket. They really work for their party, and their party works for its paymasters. The AEC’s recent dump of old information about the funding of the last election gives a more realistic picture of who controls our politicians. They also get many perks and favours from the same sources, and for the most favoured – particularly ministers – there are company directorships and other wonderful opportunities. The whole idea of elected representatives is fundamentally useless because it cannot be protected from this corruption. Far, far, better would be an elected executive (not representative) which is subject to scrutiny by a legislature wholly made up of randomly selected adult citizens, exactly like a jury, so it does represent the public.

I agree. I think Senators should be appointed by ballot, like a jury. I’d prefer a random bloke like Ricky Muir to Pauline Hanson when it comes to integrity and interest in the wider community over self-interest.

Yes, this is an essential change that must be made to the Constitution. The despondency of the electorate would soon dissolve.

Those people are just virtue signalling. Their actual actions show they love government and the state.

The Nats especially don’t get to act like libertarians while they demand centralised income management of the unemployed.

I recall Margaret Thatcher saying repeatedly “There is no alternative”.
If there are no alternatives, then we don’t need government to make decisions because there are none to be made. We just follow the only course there is.