The 2020 US election campaign has officially hit Australian shores.

Pete Buttigieg’s campaign for the US Democratic presidential nomination has reached our shores.

Our Crikey tipster received a flyer to their inner-Sydney home addressed to a former US-expat tenant, asking them to vote for Mayor Pete in 2020.

The glossy cardboard flyer featured a photograph of Buttigieg standing before an oversized American flag, one hand holding a microphone, the other pointing towards an off-camera crowd.

It promised voters “a new era of leadership at home and abroad”.

Buttigieg, who served in the US navy for seven months in Afghanistan during his term as mayor of South Bend, Indiana, has been targeting veterans and those serving in the military with promises to simplify the benefits process, improve access to vocational training and mental health services, and end the transgender military ban.

So it isn’t surprising that his campaign would chase the votes of Americans abroad, some of whom could be overseas on military postings.

The former Mayor made headlines last week for his surprisingly strong performance in the Iowa caucuses — the first of the Democratic primaries — narrowly beating Bernie Sanders by one 10th of a percentage point.

Crikey‘s tipster has not received 2020 US presidential campaign material from other Democratic nominee candidates. Maybe American expats will help Buttigieg retain his edge in this week’s New Hampshire primary? 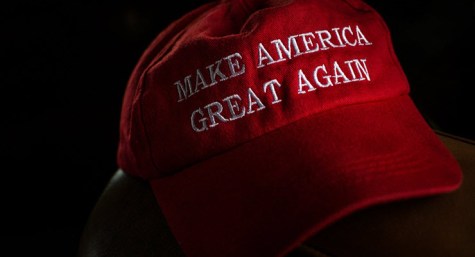 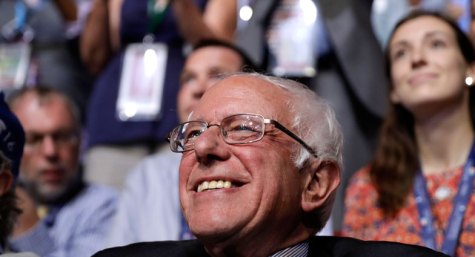 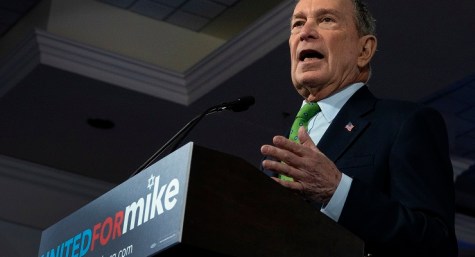