When the SA government selected KordaMentha to overhaul Adelaide’s central health system, it chose the only tender applicant that offered no economic benefit to South Australia.

When the SA government selected KordaMentha to overhaul Adelaide’s central health system, it chose the only tender applicant that offered no economic benefit to South Australia.

Eight companies competed for the contract to overhaul the finances and improve the clinical performance of the Central Adelaide Local Health Network, which runs the Royal Adelaide and the Queen Elizabeth hospitals among other health services.

The expressions of interest process eventually awarded it to corporate administration firm KordaMentha.

Competing companies provided industry participation plans as part of the process, documenting the degree to which their proposals would benefit the South Australian economy and employ local people.

The state government released KordaMentha’s contract documents last year, including its industry participation plan, showing that the firm had described the local economic benefit of its own proposal as “Nil”.

InDaily can now reveal that every other company that competed for the contract offered either “Strong” or — in one case — “Very Strong” benefit to the local economy.

The “Nil” proposal — KordaMentha’s — was also the most expensive, valued by the proponent at $43 million.

The other proposals were valued at $30 million, $30 million, $844,800, $300,000, $1 and $0 respectively. InDaily has asked SA Health how the latter two proposals — each of which was described as having “Strong” economic benefit for SA — could have been valued in single figures, but the department has not responded.

The industry participation plans were released in redacted form, under freedom of information laws, to the opposition and supplied to InDaily.

In his October annual report, Richardson argued that SA Health had failed to properly assess potential risks and conflicts of interest in the process.

His report documents how what began as a 12-week, $800,000 consultancy ballooned into a project costing at least $20 million.

KordaMentha’s representatives have reportedly argued that their interventions saved Adelaide’s central health system about $104 million during the first six months of the firm’s appointment, and improved hospital discharge times.

SA Health Procurement Director Quinton Swann told InDaily the South Australian Industry Participation Policy, which requires competing companies to describe the local economic benefit of their proposals, “was one of five criteria which tenderers for the [Central Adelaide Local Health Network] turnaround contract were assessed against, and carried a weight of 15%, as legislated”.

“The other criteria were proposed methodology, relevant experience and past performance, capacity and capability.

“The contract was awarded to the highest overall scoring tenderer.”

“Every week that goes by the Marshall government sends almost half a million dollars to corporate liquidators KordaMentha — all for fly-in, fly-out staff based interstate, as though our state is a remote mine site,” said Picton.

“Some interstate staff under the contract are paid up to a whopping $6500 a day.

“Since KordaMentha have been hired we’ve seen the government embarking upon cuts to doctors and nurses, and cuts to beds — with ramping worse than it has ever been before.”

He said the contract had been “a great deal for KordaMentha, but a horrible deal for South Australian patients and jobs in this state”.

The contract runs until next month.

Any extension would be subject to approval from the State Procurement Board.

This article was first published by InDaily and was reproduced with permission. 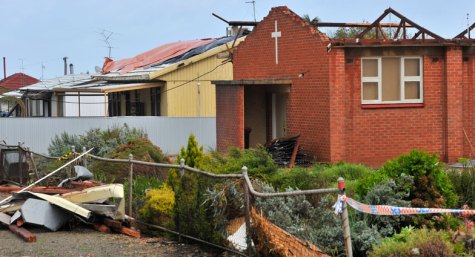 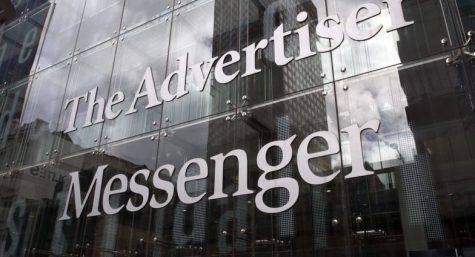 I have always thought of KordaMentha as celebrity parasites. It appears I am correct.

I live in Adelaide, and I have to say that the current state Liberal government here is as bad as the Canberra mob. First rule: must include ‘our’ mates if there is money to be made!
Wouldn’t have a bloody clue how to fix ANYTHING!!