A package of reforms to the national defamation code means that hurt feelings may no longer be enough to take your neighbour to court.

Deep in the law lists from state to state hides a significant social trend: personal spats on social media have replaced 17th century duels, with defamation writs as the weapon of choice.

That’s the big policy challenge being addressed in the package of reforms to the national defamation code agreed to by the Council of Attorneys-General.

The public (or, at least, the media) debate about defamation centres on the assault on freedom of the press, as people of power turn to the courts to shut down reporting on *ahem* alleged wrong-doing.

In fact, since about 2008 as Facebook and Twitter burst onto the scene, followed by Instagram and Messenger, the defamation court lists have been clogged up with claims and counter-claims of neighbour against neighbour, often carried over from community Facebook groups. 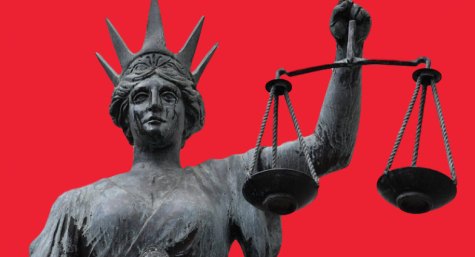 And there, in the various state supreme courts, with a $50,000 here and a $75,000 there, judges attempt to assuage the hurt feelings of one neighbour over another, about as successfully as you would assume.

But the reform package also delivers press freedom campaigners their first win after a hard year with the adoption — and definition — of a new defence drawn from a New Zealand law of “responsible communication in the public interest”.

Defamation reform was one of the six key demands of Australia’s Right to Know coalition in October. The current uniform code, adopted in 2006, simplified defamation law, made it uniform across all states and territories, and made “truth” on its own an adequate defence.

It worked initially in significantly reducing defamation cases, before the area of law was overwhelmed by individual disputes. Earlier this year, media companies themselves got caught up in social media litigation when they were found liable for comments posted by readers on the publisher’s Facebook page.

The media’s concern has been that courts have been applying aggravated damages — well above the cap provided in the legislation — to reward high profile complainants and to punish media. Earlier this year, Geoffrey Rush was awarded $2.9 million from The Daily Telegraph (the decision is currently under appeal). In 2017, Rebel Wilson was awarded $4.7 million for reports in four Bauer magazines. This was reduced by 90% after the appeal court found “there was no basis in the evidence for making any award of damages for economic loss”.

At the same time, a perhaps unintended consequence of the national code has been that plaintiffs are encouraged to sue both the publisher and the journalist responsible, with damages meted out against both. For example, last month Queensland’s Supreme Court awarded the Wagner brothers $3.6 million, with two thirds to be paid by Nine and one third by the journalist involved, Nick Cater.

The package hopes to resolve the neighbourhood spats problem by requiring the aggrieved party to prove they have suffered “serious harm to the reputation of the individual”.

Hurt feelings will no longer be enough. The proposals also strengthen the process of amends, to settle the dispute outside the courts. These measures, it’s hoped, will return the disagreements to the suburban streets from which they came.

For the media, the most significant reform is the defence of “responsible communication in the public interest” which, as defined in the draft legislation, looks a lot like “journalism”: reporting which distinguishes between suspicions and facts, relates to public duties, is in line with ethical codes, and gives a right of reply.

The reforms also tighten the application of aggravated damages, particularly for economic harm.

The reforms hope to remove journalists from the firing line, although the emphasis on reporters acting responsibly means it’s likely that plaintiffs will continue to rope them into the action.

Media will be hopeful that this package will make them more comfortable in journalism investigations, particularly around public figures, moving closer to the US model which gives priority to public accountability. But they will suspect the legislative guidelines will clash with deep-seated judicial scepticism about journalism practices.

Because defamation remains a state responsibility, this reform package — like the 2006 uniform code — now needs to be legislated by each state and territory parliament before coming into force in the middle of next year. 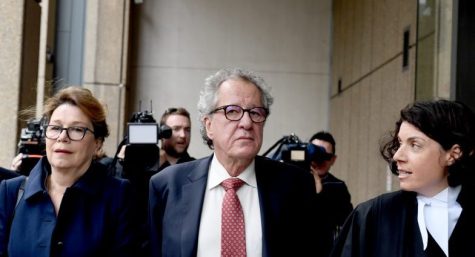 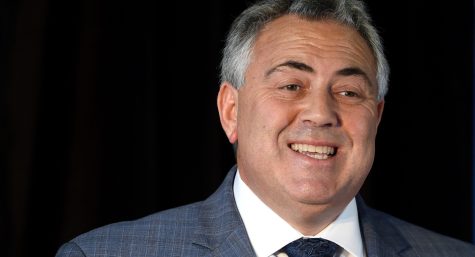