Crikey readers discuss revelations that Chinese influence agents are taking a leaf from the corporation playbook, and ask how to put a stop to business influence in Australia, while elsewhere readers go in on the changing state of climate policy and climate reporting.

Mark Dunstone writes: I’ve always felt that there is little difference between foreign state influence and corporate (foreign and domestic) influence. Many corporations are bigger and more powerful than many nation states. The similarity of both groups is that they don’t have Australia’s national interest as their objective. As “for-profit” corporations their funding has to be for the objective of benefiting that company. Is it any wonder then that their influence has seen a plethora of opaque subsidies, transfers and tax expenditures going to corporations? A bigger question is how should services donated “in kind” instead of money be accounted for? I have in mind here News Corp, but equally it could apply to the bundles of cash going to printers to produce electioneering pamphlets and how-to-vote cards.

Tony Walker writes: Fear campaigns and “stop the boats” will hardly be effective policy responses to the sudden arrival on our shores of, say, 200,000 traumatised climate victims after two or three super-typhoons converge on the Philippines… Border policy is now climate policy and, with little or nothing of either, chaos and cruelty will be the result.

Roger Clifton writes: Our media need to speak in terms of the rising imperative to move to zeroising our fossil emissions instead of just reducing them. The scrutiny needs to shift from witnessing token actions to scrutinising how effective they are. An announcement of an increase in, say, wind capacity should be followed by an assessment of what and where is its backup. A “low emissions” solution fails the zero requirement so its use of gas or grid power should be explicitly identified. Avoid using the vague category of “renewables”. After all, the antonym for fossil-fired power is non-fossil power. Say so. 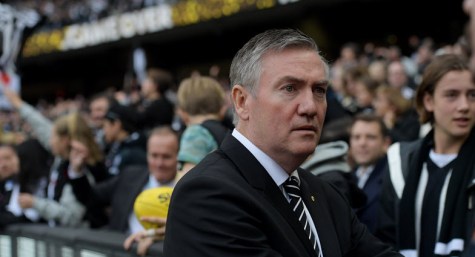 Why should broadcasters be expected to set an example? 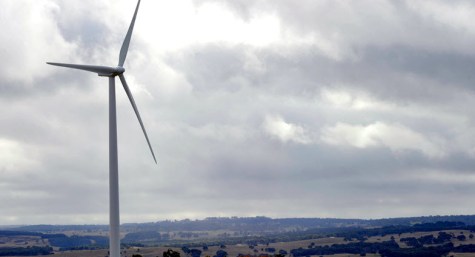 Australia will have climate action despite government 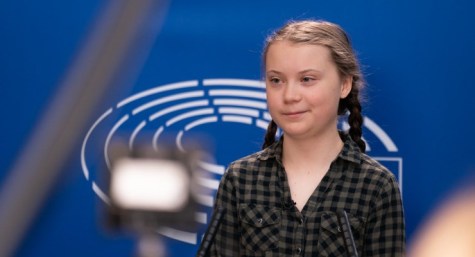