A short history of groundbreaking climate reports we pretty much ignored

Thousands of scientists around the world have signed a report declaring a climate emergency. Will the Coalition government even look at it?

Another day, another groundbreaking warning of the oncoming climate apocalypse backed by thousands of experts in the field.

For the first time, 11,000 scientists across 153 countries have signed a BioScience report that, while not peer-reviewed, declares a “climate emergency”.

And while the Morrison government has yet to respond to the report, recent history offers a fairly solid clue as to whether it will.

The UN Intergovernmental Panel on Climate Change’s 1.5 degree study published in October last year found that a 1.5 degree temperature increase was effectively guaranteed and Earth would need radical changes over the next 12 years to keep the increase below 2 degrees.

And, according to the 91 authors reviewing thousands of papers over three years, a 2 degree increase would see the end of all coral reefs.

The Coalition’s response at the time was comical. Scott Morrison wouldn’t put money into climate conferences or be bound by any of the recommendations; deputy PM Michael McCormack wouldn’t be dictated to by “some sort of report”; and former environment minister Melissa Price, despite not having read the report, declared recommendations to phase out coal by 2050 is “drawing a very long bow”.

Other recent, catastrophic calls-to-arms that have failed to produce any change to the Coalition’s five-year emissions plan include: 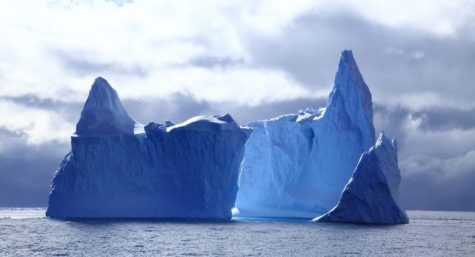 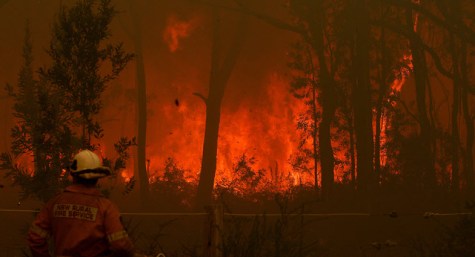 It’s the reports on the rapid decline of insects that has shocked me this year. The car windscreen always used to need a good clean after a night drive of much length. I hadn’t noticed until recently how that’s almost never needed now. We can adapt sort of to climate change. We can stop the plastic barrage and clean it up a lot. But if the insects go we’re stuffed.

It’s very sad that Australia is being governed by a group of people with no interest or background in science. We could be a great nation!!

Environmentally responsible politicians need a more powerful vocabulary in their arguments against their denialist opponents. In particular, they need to have carbon dioxide defined in law as a pollutant. Since pollution is already established as a crime against the commons, they could then argue about emissions in the language of criminal law. Political leaders who ignore expert advice on the effects of increasing carbon dioxide could be derided as tolerating the expansion of crime.

As the public becomes more and more frightened at the mounting rate of climatic disasters, legislation could thence grow that allows the suppression of emissions by legal processes, separate from political denial. In the event of a declared emergency, denial itself could be criminalised.

Presently each year 15 million people die from First World-complicit deprivation on Spaceship Earth (with the neoliberal First World in charge of the flight deck), 1 million die from climate change, and 8 million die from air pollution (this including 10,000 Australians, and about 75,000 people who die from the effects of pollutants from the burning of Australia’s world –leading coal exports). Australia is among world leaders in 15 areas of climate criminality. In the absence of requisite climate change action, 10 billion people are set to die this century in a Climate Genocide en route to an expertly estimated sustainable human population of merely 0.5-1.0 billion by 2100. Australia with 0.3% of the world’s population contributes about 4.5% of global greenhouse gas (GHG) pollution (exported GHG pollution included) .