Crikey readers on horse racing in Australia and the pitfalls of call-out culture.

As stories about mistreatment in the horse racing industry throw this week’s Melbourne Cup into a new light, Crikey readers have asked how Australians can continue to support the race — and questioned how much longer they will. The consensus: some change is inevitable. Elsewhere, readers responded to Bernard Keane’s call on the danger of call-out culture.

On the Melbourne Cup

John Peel writes: After the 7.30 report nothing would induce me to watch another horse race, much less the Melbourne Cup, until the whole industry is turned on its head. Make the breeders responsible for every foal they breed until the end of their lives. That could cut breeding in half. Make every bet placed and the proceeds of every winning bet include a 25% fee for horse welfare. That could cut gambling on horse racing in half. Make it illegal for any racehorse or thoroughbred to be accepted by a knackery or abattoir before it has been put down, unafraid, in familiar surroundings and for good reasons, by a qualified vet. I doubt this will ever happen, so I doubt I will ever watch another horse race.

Irena Sikorska writes: I’ve never celebrated the Melbourne Cup. I can’t understand the appeal of any of it. Then to find out the horses are actually mistreated (are we honestly surprised?). In answer to your question, nothing would draw me to horse racing, greyhound racing or any other type of animal competition. There are so many things to celebrate. Let’s choose something else.

Maya Verma writes: As someone who arrived in Australia not having any idea what was going on much of the time, the Melbourne Cup was an Australian cultural event that I could so easily participate in. Every year I would enthusiastically be a part of it all. I loved it because I didn’t need to know anything — no one knew anything — they all went horse-racing delirious once a year. And it turns out the very thing that drew me in was the issue that would end it for me. Now I do know. I don’t want anything to do with it any more and I won’t put my money near horse racing again.

Steven Pecl writes: I agree with Chomsky’s take on this issue: The issues themselves addressed by the left in identity politics are valid and important issues, but one individual issue should not be elevated in importance over any other, and in the current climate issues of class are being comparatively suppressed by the left. Both ethically and strategically this is a huge mistake. 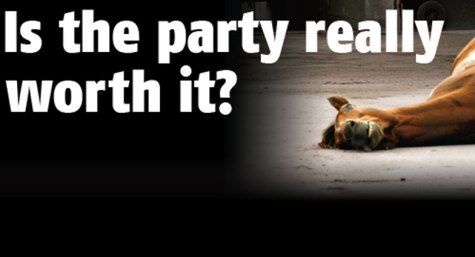