The Smiths were far more than what Morrissey’s become

Morrissey's embrace of the far right makes you go back to the old records wondering what you missed. Does the music still sound the same?

“David Cameron, stop saying that you like The Smiths, no you don’t. I forbid you to like it.”

That was The Smiths’ guitarist, Johnny Marr in 2010, responding to the former PM’s declaration of fandom. These days, you wish Marr would deliver a similar edict to Morrissey, his old bandmate, now firmly established as a supporter of the neo-fascist For Britain movement.

Much of the world, no doubt, struggles to understand the attention the the British press devotes to Morrissey’s ever more bilious public interventions, from sharing racial conspiracy theories about Stormzy to ejecting an anti-racist protester from his gig. But for a certain subsection of a certain generation, The Smiths meant something — a something increasingly besmirched by the devolution of their former frontman into a belligerent contrarian dressed in a too-tight “Fuck the Guardian” t-shirt.

In their brief ’80s heyday, The Smiths stood out from the blandness of corporate pop, with a quite odd combination of rockist simplicity and an unfiltered, wordy earnestness.

Morrissey, in particular, appealed to bookish adolescents, not least because of his own ostentatious awkwardness. He spent his own teens as an introverted music obsessive in working-class Manchester, composing solemn letters to NME and dreaming about Oscar Wilde. Every Smiths fan knew the story of how Marr, a much more credible rock star, arrived at the then-Stephen Patrick Morrissey’s home and asked him to collaborate.

Morrissey’s vocal range extended to about six notes, supplemented by an invariably out-of-tune falsetto. He wore NHS-prescription glasses, and, on stage, waved about a bunch of gladioli while asking, “Will nature make a man of me yet?” As one journalist wrote about their First Top of the Pops appearance, it was “almost as if you’re watching someone through a keyhole, doing this in front of their bedroom mirror”.

Somehow, though, it worked.

The Smiths were never overtly political, except in respect of Morrissey’s commitment to animal rights. Yet they sounded radical, not least because of their association with a deindustrialising working class town. “It’s that feeling where you’ve got your head leaning against the bus window on a November Wednesday morning with the rain coming down, driving through Manchester,” explained Marr at one point.

The ambiguous gendering of Morrissey’s lyrics and persona accentuated that sense of personal and social alienation. Which, of course, makes it harder to bear his more recent enthusiasm for the For Britain group, an outfit popular among people who’d give a good kicking to the misfits and weirdos upon whom Morrissey made his career.

The “you have ruined my childhood” trope is a particularly tiresome one — the original Ghostbusters remains, one imagines, as good or as bad as ever, irrespective of the subsequent remakes. Yet that’s perhaps not the best analogy.

Think instead of Rolf Harris, who, in the course of a long career, painted a portrait of the Queen, and was awarded both an MBE and OBE. After those child sexual assault convictions, how many erstwhile fans can listen to Rolf croon “Jake the Pegg” or, God help us, “Two Little Boys”?

Morrissey might not have ruined “How Soon is Now?” as comprehensively as Gary Glitter destroyed “Rock n Roll Part 2”. Yet his embrace of the far right makes you go back to the old records wondering what you missed.

Back in the day, for instance, the early ’60s iconography of The Smiths’ album covers seemed like a statement of authenticity. Today, its nostalgia seems depressingly in keeping with the yearning of Britain First for pre-multicultural Britain. 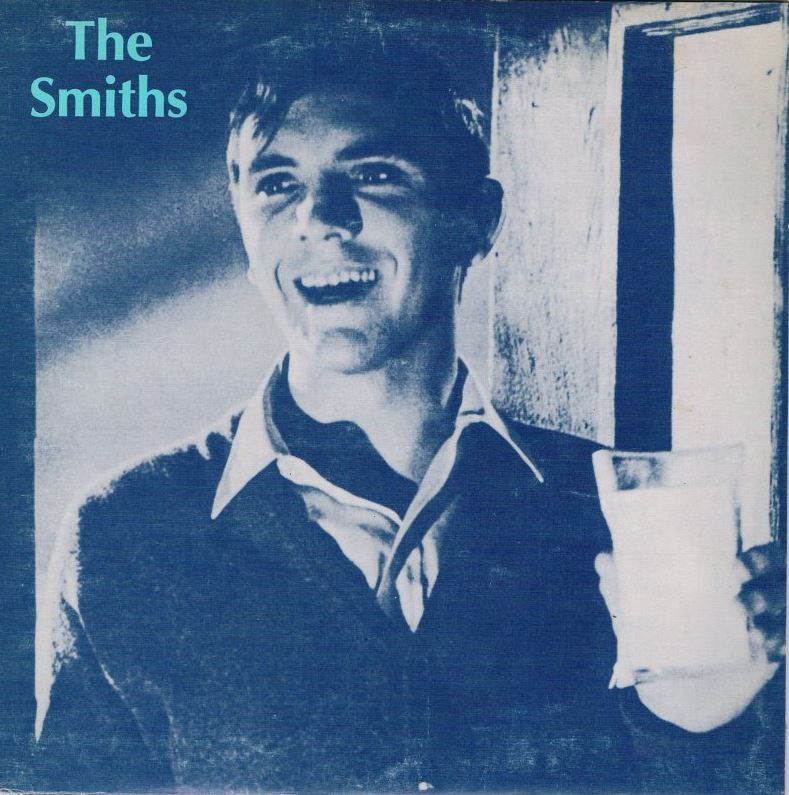 When Morrissey dismissed contemporary dance culture, he did so ostensibly as a post-punk rejection of commercialism. Yet that hostility now sounds a lot less like an opposition to corporate pop and a lot more like a prejudice against black music. He even said as much back in the late ’80s, at one point claiming that only black groups got on TV and denouncing a “conspiracy” to keep white indie groups down.

The irony of that, of course, was that Morrissey’s attack on DJs for playing music that “says nothing to me about my life” appeared just as music created by DJs began to say far more about life to a broader array of people than indie groups ever did.

Last year, the comedian Stewart Lee repeated an old Sean Hughes gag: “Everyone grows out of their Morrissey phase. Except Morrissey.”

Perhaps it’s as simple as that. The world has changed and he hasn’t, to paraphrase an old tune.

At the same time, there is something in Johnny Marr’s refusal to allow a Tory PM to claim the mantle of his old band. Despite everything, The Smiths were far more than what Morrissey’s become — and that’s worth remembering.

Miss the long-form email?
View all The Insider articles in a single page here.