One rule of law for you, another for me?

A peak employer group that calls for the 'rule of law' to be applied to unions is less enthusiastic about business being exposed to the law.

Our prime minister likes to maintain that no one is above the law. He might want to point that out to the employer peak body Ai Group, which has offered an interesting take on the obligations of business under the law twice in the space of 48 hours.

You might think that, given the epidemic of wage theft, that we need a more rigorous approach to enforcing the law. The government agrees: it has floated making it easier to prosecute wage theft, increasing civil penalties and introducing criminal penalties for serious cases. But Ai Group opposes this, claiming that existing arrangements are working just fine, thanks. 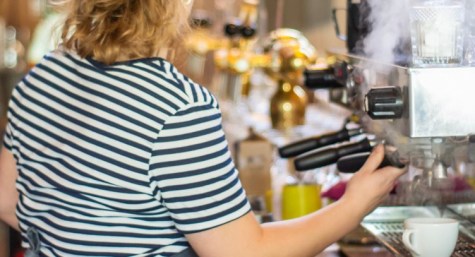 The group is particularly alarmed at the prospect that employers who steal from their workers might be jailed. That would “discourage investment, entrepreneurship and employment growth” and would be a “regressive development in the system of workplace relations”.

This morning, Ai Group also warned of the dire consequences of class actions being taken against businesses. “The recent explosion in class action claims by plaintiff law firms, typically backed by overseas litigation funders, is a clear and present danger to Australia’s fragile economy,” Ai Group head Innes Willox said. Others disagree that there’s been any “explosion”, but Ai Group wants to make it harder to launch class actions and wants more regulation for plaintiff lawyers and litigation funders (as opposed to its usual call for less regulation for business).

Funnily enough, Ai Group isn’t quite so willing to extend that sentiment to others. It enthusiastically supported the restoration of the Building and Construction Commission on the basis that the “rule of law” needed to be applied to the construction industry. The “contempt” that the CFMMEU has for the “rule of law”, demonstrated by the repeated fines it has incurred, is a staple of Ai Group’s press releases.

One person’s “rule of law” is another’s “regressive development”, it seems. 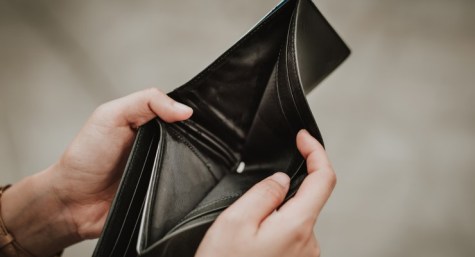 To stop wage theft, the government needs to put its money where its mouth is 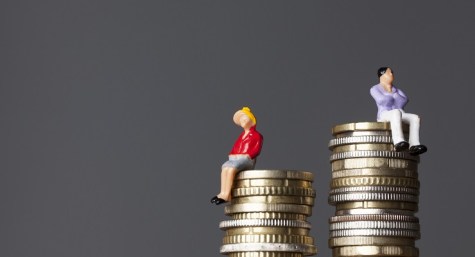 Willox and his cronies are overtly greedy and mendacious, but that sort of moral fibre is much appreciated by the LNP, themselves a part of the AIG croney group…

Interesting that they are worried about Australia’s ‘fragile’ economy which could be improved by paying workers a fair days pay and by paying company taxes, remember you don’t pay taxes on anything other than profits. And they backed a government that went to the polls with the monumental lie that the economy was doing well. What a bunch of hypocrites! Stupid hypocrites at that since they don’t seem to realise that as long they mouth this hypocrisy and try to do workers over, workers and consumers will react accordingly, if it worries them that is, but when they do industry pays a price.

Well, there would be a lot more money being spent if those despicable, culpable companies were paying their employees their rightful wages. The happy Clapper had better get praying……………

How good is this government playing monkey to business organ grinders.
……… The ruling classes can do whatever they like – just ask ’em.