Someone needs to tell them about the internet...

Yesterday, Bauer announced that softcore mags People and Picture will join Loaded, FHM and Nuts under the big teenager’s bed in the sky by the end of the year.

In the digital age, adult material faces the same commercial issues as movies, music and news: you can get it very easily online without paying a cent. As the BBC points out, appetite for anonymous access to pornography was one of the driving forces of many innovations such as video file compression and user-friendly payment systems — and in business models, such as affiliate marketing programs.

Might be time someone told them about incognito mode. 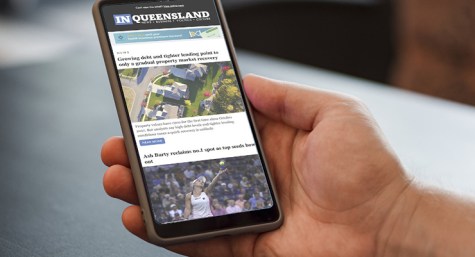 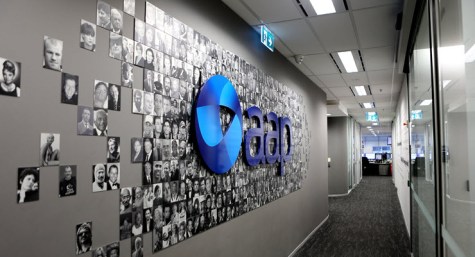 Incognito mode does nothing to shield your reading/viewing history from ANYONE who has access to your Internet network infrastructure.

Your ISP can very easily generate a list of your viewing history.

“But I use a prepaid credit card.” How did you top-up that card? What ID did you provide when you purchased it initially?

On the other hand, pay cash for a magazine in a service station? You only leave a record on a video feed, and most of this footage is not subject to facial recognition. Well … not yet, at least …

Add to this that anytime the government wants to destroy your public reputation by outing your browsing history because, say, you’ve embarrassed them by whistleblowing, then courtesy of our data retention laws, they can. In many cases, without even needing a warrant.

I reckon the only reason that’s not commonplace already, is because so many of our pollies while away the lonely Canberra nights huddled in front of a screen and they don’t want to let the genie out of the bottle, so to speak. (Ew. There’s a few dozen mental images I could have done without.)

There are still lots of people who don’t own an internet phone or have home internet. Probably more than the 72000 buying those two mags.

Sorry guys, its about the cryptic crosswords. My nana used to buy them.

The magazines also have a (perhaps dubious) comic approach served up in an Australian vernacular: which may not be so easily found online.