‘Bane of my life’: how Facebook’s hemp ban is holding back an industry

The sale of ingestible hemp products has been legal in Australia since 2017. So why won't Facebook allow local businesses to advertise it?

Natalie Moubarak has sold more than 100,000 bottles of her signature hemp water since launching last year.

But when it comes to getting the word out about her products on Facebook, the 32-year-old founder is left with few options.

It wasn’t always that way. Like many business owners, Moubarak turned to social media to raise the profile of her fledgling business, +hemp, creating profiles on both Facebook and subsidiary Instagram.

Before long, Moubarak began buying ads on the platforms, spending what she estimates was more than $4000 on promoting her products over a two-month period.

“Word got around really quick, I got lots of exposure,” Moubarak told SmartCompany.

Things were going well. Moubarak managed to attract a loyal following quickly, partnering with more than 400 Aussie stockists and launching in the US and UK in her first year of operation.

However, a few months after paying for her first ad, Moubarak says her marketing plan started to go sideways.

“I just got a notification saying your account has been disabled, we don’t promote any illegal drugs,” Moubarak says.

“It’s been a struggle ever since.”

Moubarak isn’t alone — far from it. As the multi-billion-dollar industry surrounding the cannabis plant grows at breakneck speed around the world, businesses in the United States are launching campaigns to pressure the social media behemoth into changing its policies.

Billboards have started popping up on skyscrapers in the United States calling on Facebook to cease its censorship of hemp, while companies continue to report having their advertising accounts disabled.

Amid the criticism, Facebook is reportedly exploring relaxing some restrictions on the advertisement of cannabinoid (CBD) oil products.

For Georgina Wilkinson, owner of the Margaret River Hemp Company, not being able to advertise on such an influential platform is a recurring frustration.

“It’s the bane of my life,” Wilkinson told SmartCompany.

“I get the feeling Facebook don’t know what’s legal or illegal.”

Wilkinson, whose retail store sells a mix of ingestible and non-ingestible hemp products, including body care items, says she’s had issues in the past with ads for hemp skincare items, which aren’t ingestible, being flagged by the social media giant.

Earlier this year SmartCompany reported the concerns of other hemp entrepreneurs feeling the effects of Facebook’s policies. Darius Dunn, managing director of Made in Hemp, also sells hemp skincare products and has had issues with ads being taken down.

“We are being considerably limited in our ability to advertise. I’ve worked in advertising before, and as far as I’m concerned Facebook and Instagram are the best ways to advertise,” he told SmartCompany at the time.

“They’ve got no clue and no interest in fixing it.” 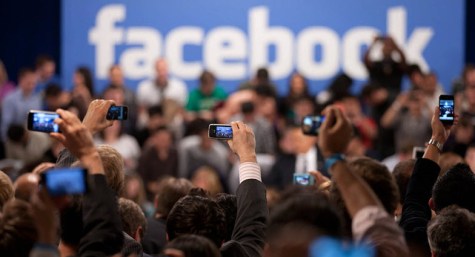 Facebook has justified its ban on ingestible hemp by appealing to its status as a global platform, operating in an environment where ingestible hemp products aren’t legal in every market around the world.

“Our platform is global, therefore policies are too,” a Facebook spokesperson said.

There is, however, evidence Facebook’s community standards policies aren’t being applied universally.

Facebook applies its policies to both ads and organic posts, but many companies which publicise information about products banned in some parts of the world, but not others, use its platforms.

For example, while the sale of traditional Haggis products (those which include sheep’s lung) have been banned in the United States for decades, a cursory search returns Scottish companies posting about these products on Instagram and Facebook in droves.

Facebook did not address or clarify the nature of this apparent double standard when asked.

Non-ingestible hemp products are allowed to be posted about and advertised on Facebook, but a spokesperson said advertisements of this nature can’t contain references to ingestible hemp.

“Non-ingestible hemp products are generally suitable, as long as the ad for the non-ingestible products does not promote to or allude to the ingestion of hemp in other products,” a spokesperson said.

“As skincare products aren’t ingested, it should be fine for advertisers to use the platform if it complies with our advertising policies.”

Facebook provides its advertising policies to companies seeking to advertise on its platforms, but this policy contains no specific mention to hemp products, ingestible or otherwise.

There is an online form available for businesses which wish to dispute an ad being removed.

As confusion over how Facebook and by extension Instagram administers its policies reigns, business owners say one of their largest sources of frustration is seeking clarity from the social media giant in the first place.

It’s a familiar grievance. The Australian Competition and Consumer Commission (ACCC) outlined a lack of transparency and redress for small business owners as a key issue in its recent digital platforms inquiry.

The ACCC concluded that for more than half of Australian small businesses with Facebook pages, and a similar amount using Google services, there’s little choice in doing business with digital giants.

“Small business owners must utilise digital platforms if they want to survive in today’s current economic climate,” the ACCC said in its report.

About half of all small business complaints to the ACCC about Facebook and its competitor Google over the last two years related to a lack of transparency in the provision of advertising services, including problems with dispute resolution.

“This is likely to be inconsistent with what might reasonably be expected of a competitive market,” the ACCC said in July.

Wilkinson isn’t surprised by the ACCC’s findings, saying she has consistently struggled to engage with Facebook team members locally.

“You never hear back from them,” she says.

Moubarak took things further with her business, hiring a lawyer and a digital marketing company based in the United States in an attempt to negotiate with the platform.

“It’s quite frustrating, like money going around in circles,” she says.

This article was originally published at Crikey sister site SmartCompany. 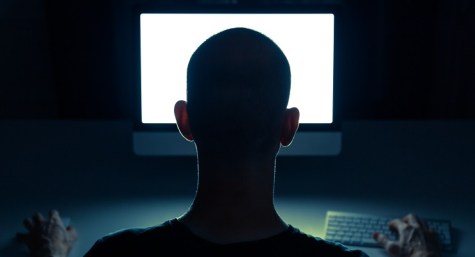 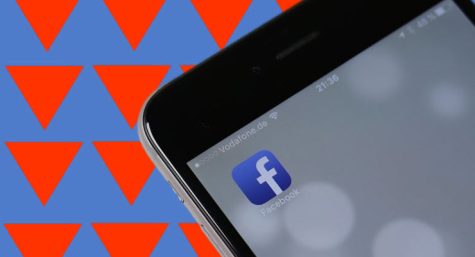 Is the ACCC inquiry into Facebook and Google out of date already?