News Corp is shelling out hundreds of millions of dollars in loan repayments for Foxtel. If the banks don't start helping out, News Corp shareholders will keep footing the bill.

One of the great unanswered stories of Australian media this year is why banks and other financial groups won’t refinance Foxtel’s $1.5 billion debt.

The question of why financial groups are unwilling to lend a hand has resurfaced, with a a US$75 million (A$110 million) debt repayment due today, Wednesday September 25. Barring a last-minute refinancing deal (after nine months of fruitless negotiations) that repayment will be made via a shareholder loan from News Corp alone. Telstra, which owns the 35% of Foxtel not in News Corp’s control, has not contributed to the hundreds of millions of dollars in loans made to Foxtel this year.

There is a further US$150 million (around A$220 million) due on December 28, and if that is dealt with via a shareholder loan it will mean that by the end of 2019 News Corp will have lent Foxtel the best part of A$1.05 billion. News already lent A$500 million by June 30 to allow it to repay loans which fell due in the first half of 2019. There was another A$220 million due on July 25.

Telstra has been unwilling to join News in extending shareholder loans to Foxtel (though it was a different story when Telstra owned 50% of the company). Its lack of interest in investing any more money into Foxtel remains a tantalising judgement on the future of the performance and profitability of the pay TV group. There’s a view Telstra doesn’t want to throw good money after bad while having to finance its 5G expansion and meet the challenges from the NBN.

News Corp is not expecting the banks to lend any time soon — its shareholder loans expire in eight years, falling due in 2027. That’s a hint the Murdoch-controlled company expects to be financing Foxtel for most of the next decade. 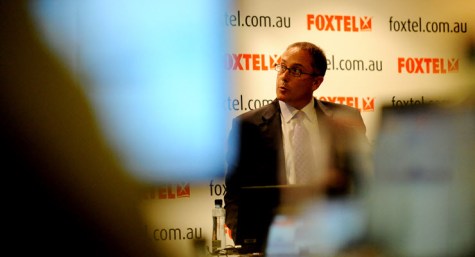 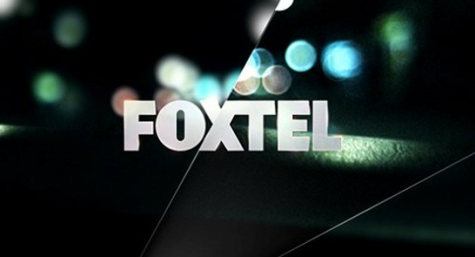 Foxtel tidies its books ahead of revamp

Foxtel has long been a dubious value product for consumers. The extra downside nowadays is that it has ads too making it a total no for many. The only plus is live sports and there’s a good chance more of that will leak away onto other streams. NBA has its own paid platform and NFL has just signed in Australia with Tabcorp I think. If AFL and ARL does this Foxtel is sunk.

As it is quite a few sports nuts I know have dropped Foxtel because of poor value and ads. Add in the Netflix and other free streaming options and Foxtel is looking more like a dying dinosaur every day. News shareholders would be well advised to sell or ask hard questions about these poor prospect loans.

Foxtel is a shitty Rupert Murdoch NewsCrap Product. With so much alternative online choice available why would anyone with half a brain watch the right wing partisan claptrap being spewed out by the after dark Foxtel bed bugs who think they are serious churnalists, stenographers, typists, and Typhoid Mary opinionists. It’s no wonder they find it difficult to refinance, their business model clearly doesn’t work for the majority. Indeed as many say it just stinks like the rotting carcass it is.