The real cost of Afterpay

Australia is in love with the the idea of interest-free payments. But is it worth the risks?

Scoring luxury items has never been easier. All you need is an ID check, email address and debit card — but don’t worry about how much money is in the account.

Buy-now, pay-later companies are growing in size and revenue, with spin-off companies popping up globally. Australia’s tech darling, Afterpay Touch Group, is now worth a whopping $7 billion and is partnered with 20,000 businesses. We seem to be in love with the the idea of interest-free payments. But is it all worth the risks?

Credit, but not credit 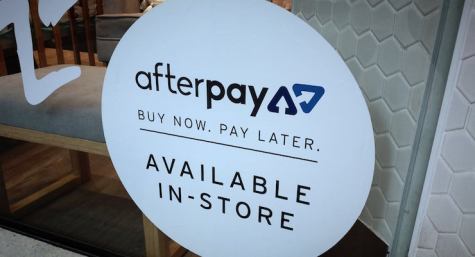 How Afterpay became one of the most valuable companies in Australia

In January, a Senate hearing grilled executives of the two companies over their business models. Politicians were concerned with consumer welfare — and rightfully so. The buy-now, pay-later consumer base is dominated by young women, with ads to match: “When your man looks away… Afterpay!”; “Pout now, pay later” (for injectable cosmetics). Many of these women fall into a cycle of debt — one in six buy-now, pay-later customers are in financial trouble, with 24% of Afterpay’s revenue coming from late fees.

Worse still: Afterpay users are increasingly having their mortgage applications denied because of their accounts. Opening a Zip Pay or Afterpay account shows up on credit reports, the same as a credit card would. Too many credit enquiries look bad for banks and can risk loan applications.

A review by the Australian Securities and Investments Commission (ASIC) found there was a risk of clients being overextended, but ASIC didn’t take action. The regulator also found the sector shouldn’t be governed by the National Credit Act, which would require lengthy and expensive credit checks, potentially crippling the business model.

Instead, the report declared companies should “appropriately consider consumers’ personal financial situations”. It called for a regulatory framework for the sector and an expansion of ASIC’s powers.

In June, Australia’s financial crime watchdog AUSTRAC also ordered an external audit of Afterpay’s compliance with anti-money laundering and counter-terrorism financing laws. The audit is to find out if Afterpay has checks and balances in place to make sure it conducts due diligence to ensure customers are who they claim to be.

The announcement caused Afterpay shares to tumble by nearly 20%, with senior executives and the board requesting their bonuses be withheld until the investigation is finished. The share price quickly jumped back up, but the final report will be released in November.

Keep an eye out for that. Increased regulation and potential fines for not obeying anti-money laundering and counter-terrorism financing laws may see costs increase. And, if you’re in the market for a mortgage, that’s an entirely different cost to consider.

Is the risk worth the reward? 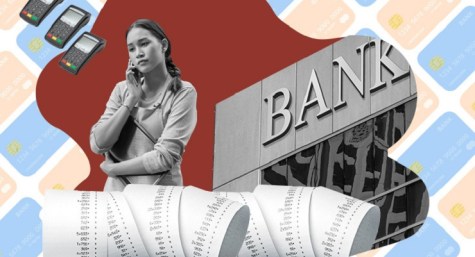 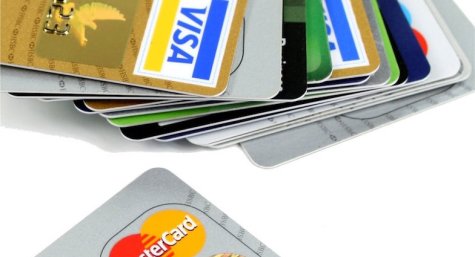 Our parents used “lay-buy”. Buy the goods now but receive them only after the full account has been paid.

I wouldn’t hold your breath waiting for ASIC or ACCC to act on behalf of the average person – look at franchising report from the Parliamentary enquiry, Qld nickel mess etc the list is long – nothing done – the ACC & ASIC these qangos tend to go after headline grabbing cases most of which they lose. If small businesses employ over 90% of the population and they are completely overlooked then these 2 bodies are only looking after 10% of employment activity. They keep vying for headlines so the government gives them more money next year to do bugger all for the economy.