A Facebook ad promoted by the Australian Taxation Office seems to be singing the government's praises. Accompanied by a picture of a smiling removalist is an explanation of the income tax cuts passed in July this year. Except, of course, it’s not merely an explanation.

It seems worth reminding everyone that one of the “underlying principles” of the Guidelines on Information and Advertising Campaigns by non-corporate Commonwealth entities, which binds all under the Public Governance, Performance and Accountability Act — for example, the ATO —  is that “government campaigns must not be conducted for party political purposes”. The guidelines also say “campaigns must be presented in objective language and be free of political argument”.

So it raises an eyebrow that the text of the post uses the government PR speak like “the government has cut taxes for working Australians … ” . Not to mention the link is to a website called “a better tax system“. Better? As far as we were aware, it’s not the ATO’s role to take a position on whether the Liberal government had improved or impaired the tax system.

We clearly aren’t the only ones to find it galling, with various posts asking if this was paid advertising. When Crikey contacted the ATO and asked if this was a possible breach of the guidelines, they said it wasn’t their advertising. An ATO spokesperson told us that “The ‘Better Tax’ advertising campaign is run by Treasury. The ATO’s involvement is limited to the use of our social media channels to help Treasury reach their audience.”

Crikey will follow this up further and report back. In the meantime, if you know of any government agencies being used to discuss policy changes in a questionably positive way, let us know. 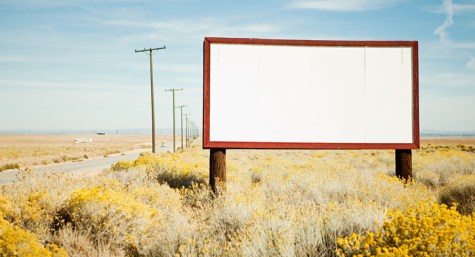 Par for the course with this appalling government…make taxpayers pay for LNP/Murdoch/IPA propaganda. It just keeps getting worse!

Though not quite so blatant, is this not similar to mudorc’s OZ being given the SES placements in return for favourable/mendacious puffery?
Possibly not. That did not work for Krudd/Gillard administration.

There’s something similar getting about on free to air TV. The Federal Government just popping into our loungerooms to tell us how absolutely wonderful it is.

Not sure why this didn’t show up when posted yesterday.