Crikey breaks down the perks and the payments MPs get even after their parliamentary careers are over.

The Australian reports this morning that a number of federal MPs and senators who lost their seats at the last election were eligible to claim a total of $1.3 million in “resettlement allowances” under a little-known remuneration deal for departing parliamentarians. Because of the complicated nature of the calculations, it’s (almost as though by design) difficult to come to an exact figure of how much each MP actually pockets after they leave parliament. Here we do our best to unpick it all.

The resettlement allowance was set up in 2006 to provide “re-skilling and re-employment assistance”. Senators who sit in parliament for more than three years and MPs who serve more than one full term are eligible to receive the equivalent of six months’ salary, around $103,000. Below that, MPs and senators who lost their seats at the election were ­entitled to three months’ pay, more than $51,000. Essentially, this means a guy called Duncan Spender arrived in parliament with barely a vote cast in his name, spent four days at work, and on top of his salary, could pocket more than 50 grand of public money.

The allowance is partly to ameliorate the fact that those MPs are not eligible for the current parliamentary super scheme for MPs elected post-2004, a standard accumulation scheme wherein Parliament contributes 15.4% and an individual MPs can make additional contributions.

The real headline bait for all of this is, of course, the old pension scheme, scrapped for new MPs in 2004 because of the dreadful optics, but still applying to anyone elected before then. Due the complications of the scheme, there is divided opinion on what retiring MPs get exactly — Nine papers reported that retiring Coalition ministers Christopher Pyne, Julie Bishop and Nigel Scullion (as well as Steven Ciobo once he turns 55) were “set to receive between $188,000 and $220,000 a year for the rest of their life”.

Former ministers, shadow ministers or committee chairs get an extra 6.25% on top of the base salary. And don’t forget, the payments that former MPs receive every year are not static. They are calculated on sitting MPs rates. So, for example, between January 2005 and March 2019, every time politicians got a pay rise, so did Mark Latham. Also complicating matters is the fact that the Remuneration Tribunal, which sets MPs’ pay, says that only 80% of the base salary counts towards the pension calculation. 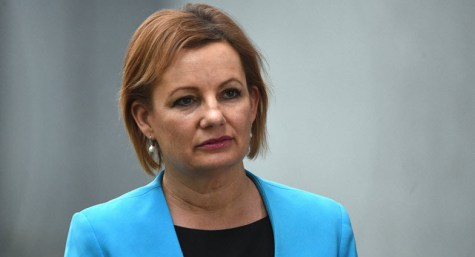 Blogger and Crikey contributor William Summers has assiduously cataloged the area of parliamentary allowances. He argues that most inaccuracies in news stories about parliamentary pensions ignore both the lower base and the fact that it increases each year. For example, the oft-cited figure that libertarian-for-a-bit Latham got $80,000 a year for life is too low (he got over $100,000 a year by the time he was elected to NSW state parliament earlier this year) and estimates that Tony Abbott would receive $307,542 a year are too high (he’ll receive a mere $296,000 every year according to Summers’ figures).

Summers has put together a handy table of what he estimates certain high-profile retirees can enjoy following their 2019 exits: Once again, that’s only for the coming year; when MPs next get a pay rise, those figures will go up.

On top of the current salary for a sitting prime minister of over half a million dollars (one of the highest rates in the world), PMs get a bunch of extras once they leave including advisers, car costs, office establishment and lease costs, smartphones, stationery, publications, and, most egregious, a LOT of free travel (they can expense “non-commercial” domestic and family travel). This all lasts until they die, at which point their spouse or de facto partner continues receiving various benefits. 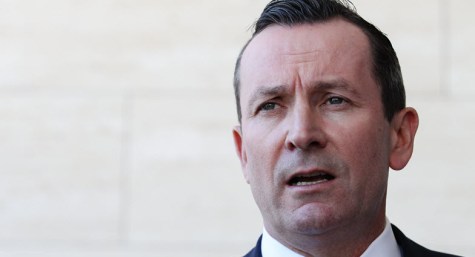 Money for nothing: WA MPs given an annual $80k unreported, unaudited slush fund 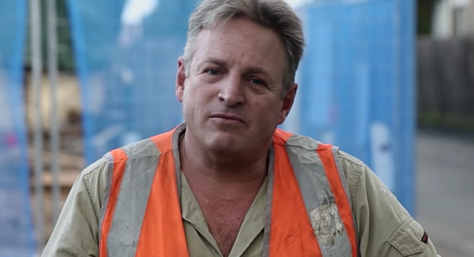 How good is it to be an ex-politician? Made for life, better than the lotto.

And on top of this, so many of them find other ways to extract value from their time in office: high-paying lobbyist roles and similar. Greed knows no bounds, I guess.

These same people then have the temerity to cast aspersions on aged pension recipients who get around $24,000 per year after fifty years or more in the workforce and who pay tax on their wealth in this country, rather than hiding it in Cayman Island accounts. Or Newstart recipients trying to survive on half of that and who also may have spent many years paying taxes.

It’s enough to make you vomit.

No wonder there is no rise to the pittance that is Newstart. We are expending a fortune on Polliefinish.

Now you know what our Leader means when he says, “Those who have a go, get a go.”

It appears the trough is wider & deeper for the snouts than we dumbed-down taxpayers ever imagined.