Misframing statistics is all part of the right’s game plan

Don’t be surprised if you see right-wing voices co-opting tragedy for culture warfare and misframing a few facts along the way. Crikey readers agreed with Bernard Keane’s frank assessment of a recent article by Bettina Arndt, which he said shamelessly exploited suicide rates. As some pointed out, the move is not out of step with routine conservative tactics. Elsewhere, readers discussed Australia’s frought relationship with cybersecurity and the business model of WeWork.

On the right’s exploitation of suicide rates

Paul Maynard: Appealing to a mythical or indeterminate group provides the pretence of caring without the responsibility and allows any genuine activists to be dismissed as groups with an agenda. Also misquoting statistics gives the appearance of fact while ignoring inconvenient truths. Sound like more of a bubble from the News Corp think-tank.

R. Ambrose Raven writes: Cybersecurity? Under Dutton? None! Home Affairs has persistently failed — or refused — to adhere to the government’s own cybersecurity requirements. Dutton inherited but has failed to address a long-standing problem: in 2014, the immigration department, after an ANAO audit critical of its cybersecurity, assured a parliamentary committee it would fix the problems. But in March 2017, a follow-up audit revealed the department (along with the Australian Tax Office) was still in breach of the government’s cybersecurity mitigation strategies at a time when the government was warning of the increasing online threat from other states, organised crime and terrorists.

The Joint Committee of Public Accounts and Audit, declaring cyber-resilience a “strategic priority”, subsequently reported it was “most concerned that the audit found that the ATO and [immigration] are still not compliant with the mandatory ‘top four’ mitigation strategies”. Worse, immigration “could not provide a date for when full compliance with all of the ‘top four’ mitigation strategies would be achieved, despite previously advising the committee that full compliance would be achieved by December 2016”.

Charles Miller writes: Also worth noting that WeWork’s CEO makes millions leasing office space to WeWork. So at least from the perspective of the guy running the company, shovelling money into landlords’ pockets is how it’s supposed to work.

A piece on the custody notification service this week by Russell Marks failed to disclose that he was employed as a criminal defence lawyer for the North Australian Aboriginal Justice Agency until April this year. His piece does not represent the views of NAAJA and none of the information informing this piece came from his employment at the organisation. 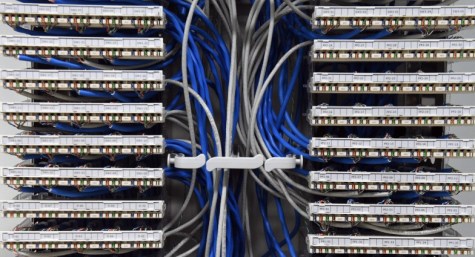 Australia will reap what it sows with anti-encryption laws 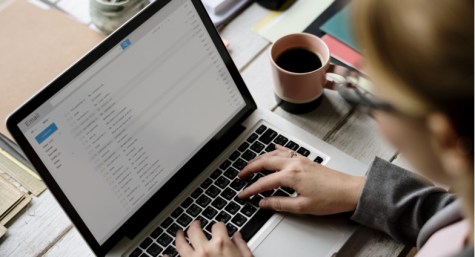 Reader: I don’t actually mind being advertised to

Your revelation of Russell Marks’ provenance is not a clarification. A clarification is where existing material is re-phrased in order to remove possible ambiguity that became evident after publication. In this case you have added new and relevant material that was omitted from the original article; the omission was so relevant it is most unlikely to have been inadvertent.