Our main stages are increasingly packed with adapted works, and the peak body for playwrights is mired in redundancy and review. Is there still a place for original storytelling?

The novel was first adapted for Australian stage in 1949, then British TV in 1964 and Australian TV in the 1980s. The 2018 script is new but the story has lived in our libraries for decades.

The STC presentation was a landmark in programming. Harp was an event. It was allocated two slots in the season brochure. Coming hard on the heels of Muriel’s Wedding, the commitment to event-style adaptation programming told the story for the future of Australian main stage theatre.

This is an era of risk-averse programming. As evidence, the major Melbourne theatre companies are currently presenting a healthy crop of adaptations for the Australian stage: Cloudstreet, Storm Boy, Solaris, Wake in Fright, and MTC is even rehearsing Shakespeare in Love.

It’s no surprise companies trek this way. Selling new plays is tough. It’s much easier if playwrights can write plays with titles that we can all google.

Theatre companies will not like hearing this. They will say they champion new writers and new stories. They will say their own adaptations are “so relevant” to audiences today and they will have statistics to back up their assertions. But the bottom line is that it has always been a street fight for Australian playwrights to get original plays on to an Australian main stage.

We compete for programming with films, novels and fully developed and proven Broadway hits and West End darlings. They have “five-star reviews” attached and we have “risk”.

And now, in the middle of the Melbourne Winter of Adaptation, it just got a little bit more impossible for Australian playwrights to pass through the eye of the needle and be published in the season brochure.

On June 25, Playwriting Australia (PWA) all but closed down. All staff were made redundant and the organisation’s board is initiating a consultant’s review to decide the next steps. This is not headline news for most Australians, but it impacts the future of Australian storytelling. 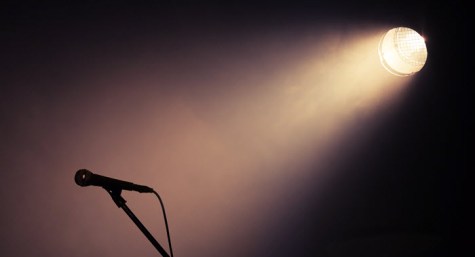 PWA is the peak body for Australian playwrights. Formed in 2006 from an amalgamation of the Australian National Playwrights Centre and Playworks, the organisation’s remit was to develop new Australian playwriting. The announcement of this review is a shock to many key stakeholders, but it is being written as a good news story by the current board.

“We hope that this will be a constructive and energising turning point in how we create the very best ways for new plays to reach our stages in their very best shape,” said the organisation in a statement. “It is a good time in Australian theatre, and we think this move will make times to come even better.”

This upbeat statement of retreat from their remit provokes the first question of playwriting and programming: “Why this, why now?”

PWA has had three artistic directors; Chris Mead, Tim Roseman and Lachlan Philpott. Of the three, Philpott is the only writer to have ever held the top job. His 2018 appointment was celebrated; employing a working playwright as artistic director for playwrights was a strong statement of strategic direction. Philpott launched new artistic programs and PWA embarked upon a nationwide listening tour; meeting writers to find out what playwrights need.

The board says artistic programs will continue despite all PWA reserves being placed “in trust” and staff being made redundant. So what happened? The PWA decision is a confusing reversal of direction. Why bother with a nationwide consultation if the next step is a new consultation?

How can PWA continue to deliver artistic programs with any credibility while they have no artistic staff? Why make staff redundant before the consultant returns their recommendations?

The assertion “it is a good time in Australian theatre” demonstrates a fundamental disconnect between the board and the real-life experiences of working Australian playwrights.

The one thing we know to be true? This Melbourne Winter menu demonstrates a genuine ongoing need for a peak body to advocate and promote new writing, new voices and new Australian stories on our stages. Outside NSW, there is no mainstage theatre company dedicated to new Australian stories. The devolution of PWA suggests the subplot for Australian playwrights may be adapt or disappear.

Ross Mueller is a freelance writer and Australian playwright. 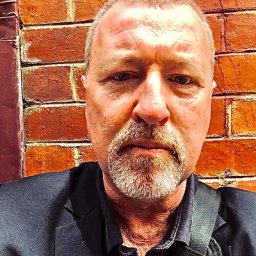 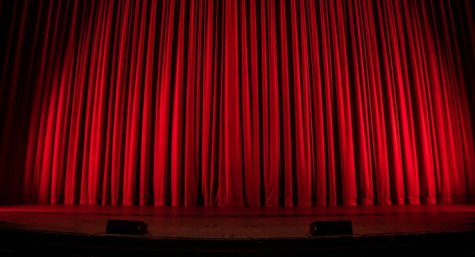 Creative roles for women hard to find in Australian theatre