Of ice and men

This week: the perils of privilege, the whitening of pot, invisible galaxies, Modi's dark victory, and what freezing does to language.

Want to travel to the US? Get ready to hand over your social media details (idea: set up a fake social media profile business to sell manufactured personae to people who want to get into the US without revealing their online self; it’s perfectly reasonable, given the US military have done just that).

Fake news is so 2016: deep fakes — videos that look completely authentic — are now becoming almost trivially easy to produce. Read up on the sublime stupidity of smartlocks. And get ’em while they’re young: US schools are insisting on 24/7 surveillance of “at risk” children.

PRIVILEGE AND ITS BENEFICIARIES

Educating liberals about white privilege may make them have less sympathy for poor white people (in which case, does teaching people about any type of privilege make them more hostile to those who apparently benefit from it?). But at least men can understand white privilege — because some (perhaps a lot of?) just can’t seem to get their head around patriarchy.

“When people of colour use cannabis, we’re seen as using it as an intoxicant, whereas when white people use it it’s perceived as a wellness tool.” How legalisation turned cannabis white. Plus, why did Bill Cosby’s rapes not attract media attention until a male comedian attacked him? (I’ll give you one guess.)

From around the globe:

THE WEEK IN INNOVATION

Gamechanger! It’s like blockchain, but for racists. Yes, soon there could be a cryptocurrency for white supremacists.

Thirsty? How about an iceberg? (There’s always an upside to the climate emergency.)

Did you know a huge number of right-wing fundraising groups in the US are actually scams separating Tea Party-types from their money rather than supporting right-wing candidates? In related news, most American women prefer socialism — or what Americans think is socialism — to capitalism.

Oh and apparently Brexit is still a thing in the UK… and British officials still think they’ve got the Europeans right where they want them.

A shivering Jesse Blackadder on what life in Antarctica does to language. Somewhere warmer, Jonathan Dunk carefully explores the work and legacy of Les Murray and the erasure of Australia’s Indigenous people. And in other language-related news, there’s now an industry dedicated to spreading lies about food online.

“It was Gloria Steinem who paid for the excavation in search of hidden tunnels beneath the building” — read up on the Satanic abuse hysteria that swept ’80s America. Oh, and in praise of public knitting.

Quantum computers: great in theory, prone to breaking down before they can tell you anything useful.

It turns out that things change when the Earth dons a pair of infra-red goggles. That is to say, there’s a huge number of giant galaxies that we can’t see with normal telescopes.

OK, look, so I admit it — I never actually knew how fossils were formed. Well, now I do. In other surprising news, forget the aitch — the perfect social differentiator is R. 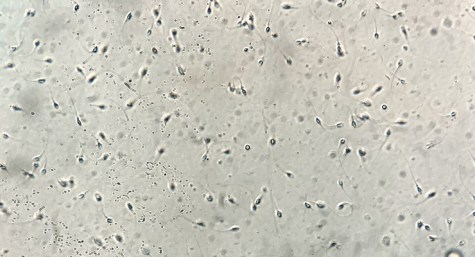 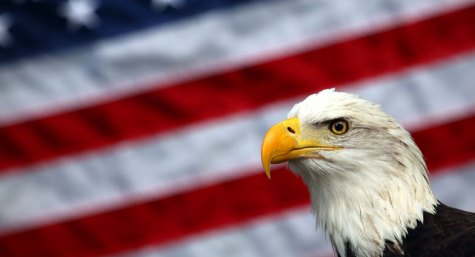 Liberals shocked to find out liberals have utter contempt for the poor. Almost like idpol crap is just an excuse to never fix anything, especially racism.