Readers rallied yesterday to debate Bernard Keane’s accusation that the Coalition had taken its last minute scare campaign from Labor’s playbook. As several pointed out, Coalition have more than a few less scrupulous moments to draw from. Elsewhere, readers discussed the wisdom of betting on elections and looked into the race for New England.

Ian Farquhar writes: The hard right of the Liberal Party — not that there is much else remaining anymore — is absolutely ideologically opposed to Medicare but lack the courage to act openly. The cuts, outsourcing and undermining of Medicare under this government have been well documented in Crikey, yet you still fail to map this to a hostile intent towards Medicare? The Australian public was paying attention, and that’s why it cost the Liberals dearly.

Ebony McKenna writes: I think Howard’s “children overboard” was the nastiest and most successful last-minute scare campaign ever launched. Everything else pales into comparison.

On betting on the election

On the race for New England

Jason Mountney writes: It is unbelievable this is even a two-horse race. You have to wonder what Joyce has to do before the voters turn on him in great enough numbers to guarantee he was bundled out. 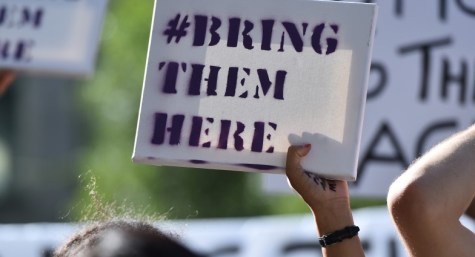 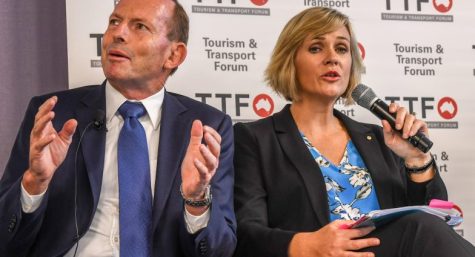 Crikey opens its first bureau in a political war zone 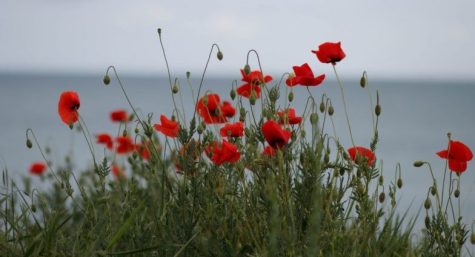 In today’s Australian Frydenberg is quoted as saying that the Coalition would call back Parliament to pass the tax cuts from the Budget in this financial year thereby injecting $8 billion into the economy over the next few months.

That would kiss goodbye to the so called Budget Surplus with no new taxes under my watch all within three months.

How do these people get the job and further how stupid are we to allow them to keep it?