The deal was announced yesterday. Now the speculation begins.

Former Domain boss Antony Catalano’s interest in real estate is likely to hold him in good stead after buying Nine’s regional papers. While Australian Community Media (ACM) is fading as a media business, its property values may offer Catalano a foothold in the Australian real estate business.

The deal announced yesterday valued the company (which includes 170 regional newspapers) at $115 million, with $105 million to be paid on settlement and another $10 million withheld. ACM’s 2018-19 interim results for the six months to last December showed an 8% fall in revenue to $194.1 million (faster than the 6.5% in 2017-18 as the drought intensifies in eastern states). If applied across the year to June that would see revenue fall under $370 million and cut earnings to less than $40 million.

This is part of a long decline; most of the titles owned by ACM used to belong to Rural Press, which Fairfax bought for $2.8 billion in 2007.

However, when you take into account ACM’s property, valued at between $50 million and $60 million, the purchase price comes to a more realistic $35 million to $50 million, allowing Catalano to handle the 8% slide in revenues this year and 20% slump in pre-tax earnings.

Some of the property will not be sold because it is located in drought-hit regional towns and cities where there is very little interest in property. Offsetting any sale of ACM properties will be higher rent bills for the papers — added costs as a time when revenues are falling and taking profits with them. To do that could very well force some papers to close.

But cashing out the ACM property would buy Catalano time, and gives him a cash pile if he wants to be Australia’s newest legacy media proprietor. Selling the property piecemeal would take too long, so a small private property trust could be organised and managed by Thorney Investments — Catalano’s backer in this deal — and marketed to its private clients (with Catalano and friends maintaining a stake to keep control). That’s a path Bunnings (owned by Wesfarmers) uses to find and finance some of its better store sites around Australia.

Dealing with the company’s property is right in Catalano’s wheelhouse. It’s significant that his most important executive role at Fairfax was as CEO of Domain, where local journalism was merely a wrap-around for the real estate ads. He quit that role early in 2018 after the spin-off from Fairfax, but seven months ahead of the marriage proposal from Nine.

So what should we expect at ACM? Catalano has said he wants the newspaper group to grow, but it’s expected there will be redundancies and cuts across the company, especially if it is sold. The papers have faced severe cuts in recent years — Fairfax told a parliamentary inquiry they were not financially viable, and has been consolidating and cutting since it took over Rural Press.

In the medium-term, Catalano will likely look to offload the newspapers into a joint venture or even via a takeover. News Corp’s Australian regional media division looms as one likely buyer. Fairfax Media and News held talks before the Nine takeover about closer ties, although the competition regulator might have something to say about that (its NZ counterpart nixed a similar deal between Fairfax and NZME last year).

But a more logical arrangement would be to sell the papers or a big interest in ACM to another regional media player. Prime Media, Seven’s regional affiliate, has been mentioned as being interested in some sort of diversification in media reports. Nine’s regional affiliate Southern Cross would likely not be interested — it has written down the value of its regional TV business to zero and would probably be interested in someone like Catalano buying it. WIN, owned by Bruce Gordon and his family, is an owner of regional TV, football stadiums, football clubs and 14.9% of Nine Entertainment and newspapers haven’t been mentioned in speculative reports. 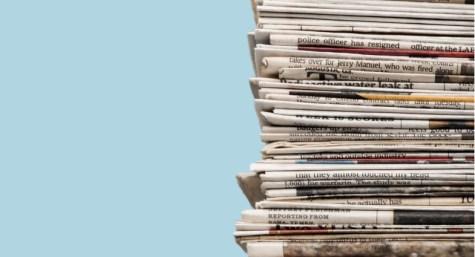 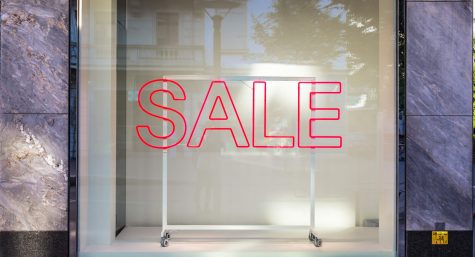 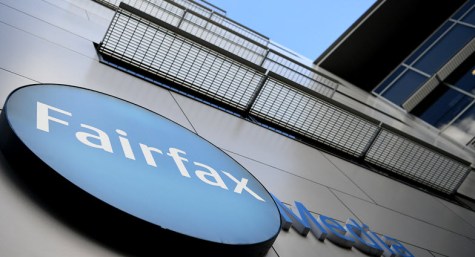 “What could Antony Catalano do with his new group of regional newspapers?”

Is it? Selling advertising is rather different to actually flogging real estate…. his background is in marketing and journalism isn’t it?

Yes I think this article is up the creek. In general Crikey is pretty clueless about the regions.

Maybe he just foresaw a downturn in the rivers of gold from R/E advertising?