Australians deserve an economic debate of substance, not dogma

Groundbreaking economist Alan Krueger, adviser to two US presidents, died last month — but his work lives on in local debates about minimum wage and inequality.

For decades, everyone assumed higher minimum wages inevitably cost jobs. It was an article of faith, and it was rarely questioned.

That was until a pair of Princeton economists, including then-32-year-old Alan Krueger, put the theory to the test. In the early 1990s New Jersey increased its minimum wage to $US5.05 per hour — $US0.80 higher than in neighbouring Pennsylvania.

Krueger, 58, died suddenly last month. An adviser to two US presidents, he has been remembered for his impact on American public policy as well as economics research. But Krueger’s influence resonates in Australian debates too — and not just in the fight for a higher minimum wage, which Prime Minister Scott Morrison says would force businesses to sack workers.

Beyond minimum wage, Krueger’s work reshaped the debate on inequality. As president Barack Obama’s chief economist, Krueger popularised the “Great Gatsby curve” which signalled a negative relationship between inequality and social mobility. It confirmed what many progressives suspected but had been unable to show: the more unequal a society is, the more a person’s financial circumstances are determined by their parents’ circumstances.

In other words: when the rungs on the economic ladder are too far apart, the ladder becomes difficult to climb. 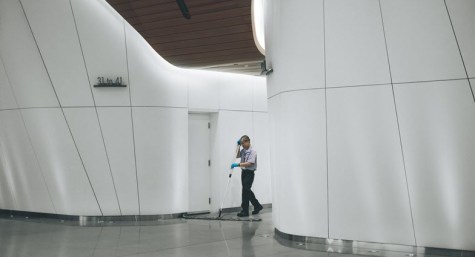 This busts a popular myth peddled by Australian conservatives: that policy-makers ought to focus exclusively on equality of opportunity, disregarding equality of outcome. In truth, the two are linked in a way that should disturb progressives and conservatives alike: economic inequality skews opportunity, stifling mobility from one generation to the next.

As Australians grapple with stagnant wages, we should take a closer look at competition. The federal opposition is alive to the problem of monopsonies, and would introduce a suite of competition and small business policies aimed at improving market dynamism.

But perhaps Krueger’s most important legacy is his contribution to the so-called “credibility revolution”.

Always willing to challenge conventional wisdom, Krueger insisted on finding real-world answers to economic questions. He was a pioneer in using natural experiments and randomised trials. Rejecting baseless theories and self-serving data, Krueger and his colleagues set a new standard for identifying policies that actually work.

In Australia, openness to randomised trials has driven calls to create an Office of the Evaluator General. Labor has proposed rigorous evaluations of Commonwealth government programs, led by a new office within Treasury. As well as identifying what works, the government would stop funding initiatives shown to be ineffective. While the idea gets little attention, it has the potential to transform social policy across the country.

In a statement, former president Obama remembered Krueger as someone who went deeper than numbers and charts. “He saw economic policy not as a matter of abstract theories, but as a way to make people’s lives better.”

Canberra needs more Krueger, and less of the simplistic “economics 101” that politicians love to cite. With an election around the corner, Australians deserve an economic debate of substance, not dogma. Voters will reward policies backed up by evidence and based on improving the lives of real people.

Daniel Allman is an Australian lawyer based in New York. 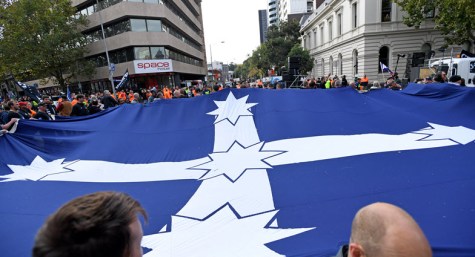 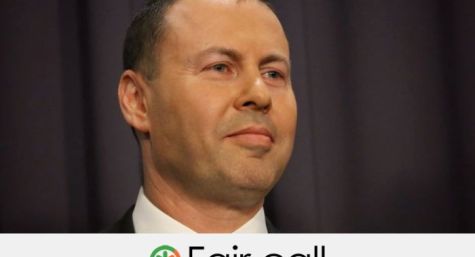 Has the minimum wage been growing at a faster rate than inflation? 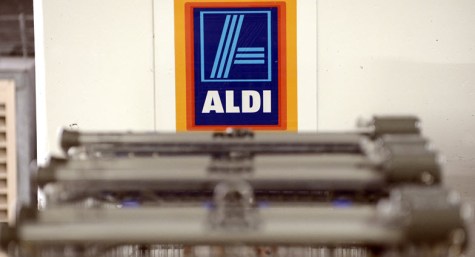 Can’t believe you can mention randomised trials and economics and not mention Dr Andrew Leigh, ALP’s member for Fenner in the ACT who has quite literally written the book on random trials – Randomistas.

Hi Mark – Indeed, I was about to make a similar comment, to the effect of asking the author if he had ever heard of or read anything by Andrew Leigh, surely the smartest economist available to any party in the Federal Parliament.

Obviously someone else who has forgotten Keynes.

Only on unusual occasions do individual economists rediscover the point made in Keynes’ 1932 “General Theory of Employment Interest, and Money” – that a capitalist economy could be at equilibrium with substantial unemployment, so government intervention was necessary to provide a social remedy. Likewise some have now rediscovered both that unionism boosts wages – when bosses long ago realised that destroying unions cuts wages – and that increasing the Minimum Wage does not necessarily increase unemployment.

Yes. It’s inequality we need to focus on for the good of society and business. I’m in LA again and will be in Minneapolis on Wednesday. Two thriving US metropolises with high minimum wages. Their host states, California and Minnesota, have been consistently high tax states but despite this they continually outperform their neighbours. They continue to attract economic migrants who combined with the existing highly skilled workforces to create highly productive companies who in turn are forced to share their wealth to pay for high levels of services. And for Australia, these comparitively wealthy states are sources of export income, which for my part, I bring home to Far North Queensland to support our high wages. Bring on high wages and progressive taxes. They are good for business.

The 19thC foreman was extolling the virtues of the new steam shovel “Thuis will do the job of 10 men!” and the unionist replied “Aye, and how many loaves of read will it buy?”
Wages are a cost to business as Henry Ford realised, poor workers don’t buy many T models.
I can’t join in the paeans to Leigh – he makes the original feral abacus seem like a fun loving wastrel.
The best definition of waste is a bus of economists going over a cliff with some empty seats.

Thomas Piketty and his collaborators have done much more to prove the mechanics and the iniquity of structural economic inequity than has Krueger. But both have added much to deconstructing the almost religious myths peddled by neo-classic market economists. And I agree that it’s these truths about economic inequity that must be brought to the fore in any economic debate.

I highly recommend that every Australian should read Richard Denniss’ recently published book, Dead Right, before 18 May. That will consign the Coalition to oblivion for decades.

Even more crucial than faux debates about deficit, foreign investment business confidence and other irrelevancies, economic debate must be grounded in what is good for society and community. Instead we get lectured by economically illiterate politicians about what we can do for the bloody economy, not why the economy must serve society. The economic debate in Australia is puerile: consumers must have sufficient ‘confidence’ to buy a pile of shit you don’t need so the economy ‘stays strong’ whatever the fuck that means.